Skip to Content
Home Showcase Press Poco to Retain Its ‘Everything You Need, Nothing You Don’t’ Philosophy in Bid to Take on Xiaomi
by

It was August 2018 when Xiaomi officially announced Poco as its new sub-brand to cater to the growing demands of young smartphone users. The Chinese brand unveiled the Poco F1 as its first — and only — model that disrupted the market for mid-range smartphones with the then top-end Qualcomm Snapdragon 845 SoC and up to 8GB of RAM at a starting price of Rs. 20,999. Poco has been anticipated to repeat its market-changing splash with the launch of the Poco F2, and there are certainly hordes of fans clamouring for a successor. Late last week though, Xiaomi surprised the tech world by announcing that Poco would henceforth operate as an independent brand. But what does this mean exactly? Will we ever get a Poco F2? Read on to find out. 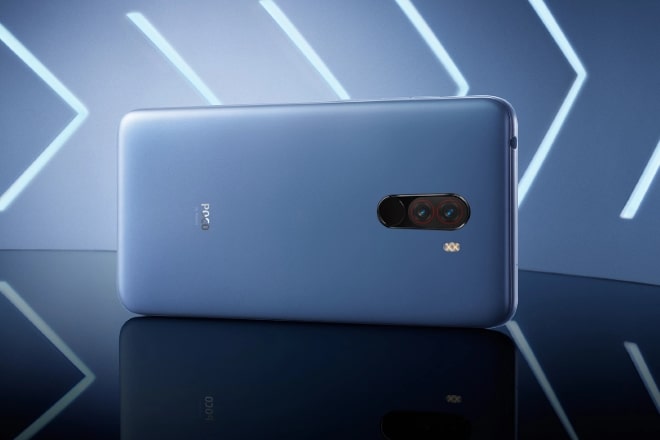 Manmohan, who has been associated with Xiaomi for nearly four years, is one of the early members of the Poco team. While he was so far working under Xiaomi India Managing Director Manu Kumar Jain, the restructure has made him the standalone leader of the Poco India team who’s working closely with Xiaomi‘s headquarters in Beijing. The team under the leadership of Manmohan is also planning to become an independent legal entity in the country to operate as a distinct company and is set to have a separate office.

The analyst also mentioned that product differentiation and positioning is vital for Xiaomi to fend off competition from the likes of BBK Group (the parent company of OnePlus, Oppo, Realme, and Vivo brands) and Samsung.