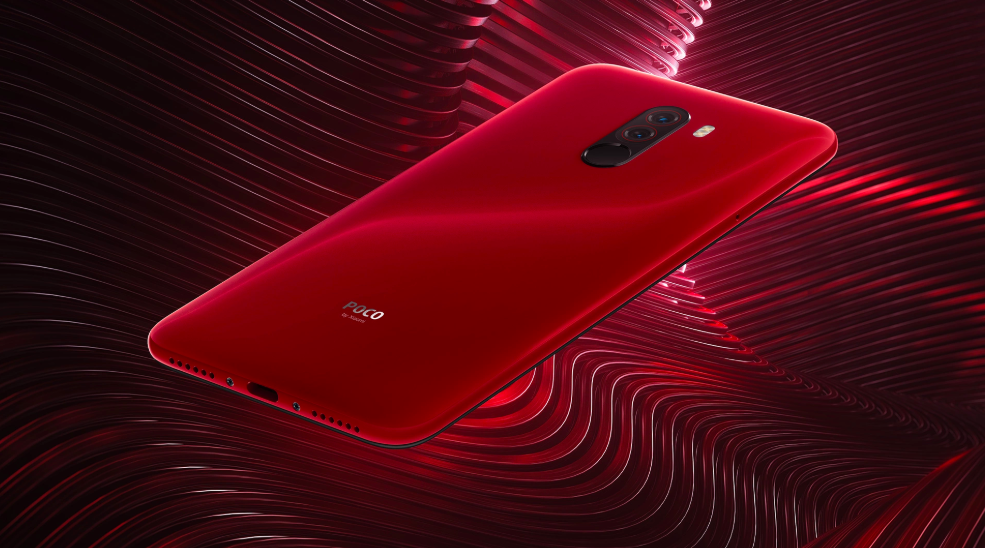 Speaking to ET, Xiaomi’s India head and the international vice president was non-committal on Poco’s future. 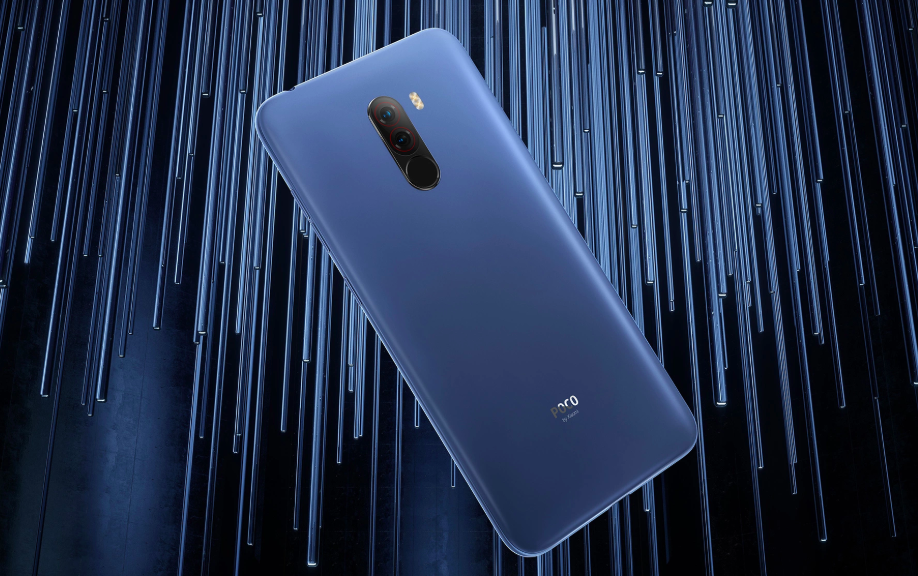 Poco’s head of product Jai Mani has left Xiaomi. While he did not make an official announcement about him quitting, his Twitter bio reads ex-Product Manager of Poco phone and Xiaomi India. He was brought on-board as the lead product manager for Xiaomi India by former Xiaomi VP Hugo Barra back in 2014.

Prabhu Ram, head of intelligence group at Cybermedia Research said that Jai Mani’s exit and launch of the Redmi K20 Pro gave some clues to the development. “However, it just reflects the challenges facing Mi in going up the price ladder and getting people to accept it as a “premium” brand, and not just as a mass one,” he added. 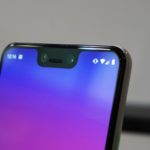 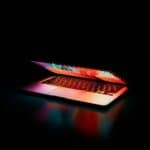 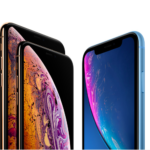 One thought on “Redmi push & Jai Mani’s exit: End of the road for Xiaomi’s Poco brand?”

The India feature phone market is set to see a 30-32% YoY decline in unit shipments in H1 2020 owing to the uncertainties around the new coronavirus pandemic. #CMRInsights

Disney+ will debut on Hotstar with:

👎🏽Netflix/Amazon on the back foot.