A small Chinese smartphone brand is using its bigger brother’s tricks to beat it on Indian turf. Realme, which began as an Oppo sub-brand in May 2018, was promptly spun off into a standalone entity.

Between June and August 2019, the Shenzhen-based firm posted a phenomenal 600% year-over-year growth in India. In the quarter ended September 2019, the number of its buyers in the subcontinent grew by a whopping 400% from a year ago, 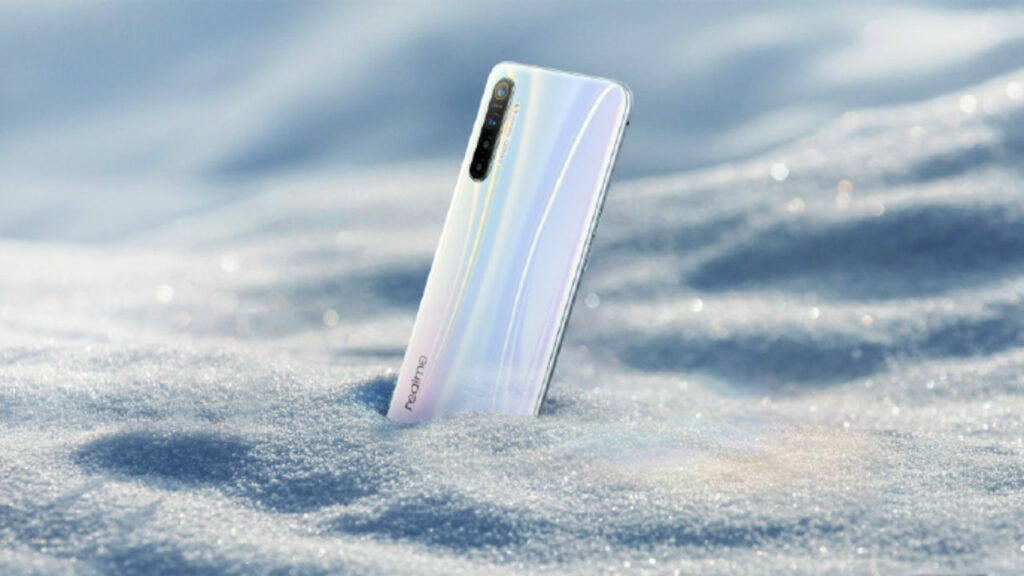 The online warfare aside, Realme is neck-and-neck with Xiaomi across many features, the CMR Mobile Industry Consumer Insight (MICI) study, which surveyed 4,000 smartphone owners across eight Indian cities, found.

The Shenzhen-based manufacturer leads marginally when it comes to looks, design, and feel, as well as locating service centres easily, whereas Xiaomi trumps Realme in battery life.

In order to gauge consumer experience, the CMR MICI Survey asked them if any of the problems they faced with their devices had led them to visit the service centre. Around 3% said they made such visits first within six months of a smartphone purchase. Realme had the lowest return rate.

While Xiaomi pips total sales for Realme by a mile, the younger brand is performing as well as the older one when you zoom in.

For instance, during cashback and coupons site CashKaro’s seven-day Diwali sale this October, four of the ten highest-selling mobile phones were Realme and four Redmi, the cheaper sub-brand of Xiaomi. Moreover, Realme leveraged a series of Diwali sales between Sept. 30 and Oct. 31—four of them—during which it sold 5.2 million units to become the top-selling phone brand on Flipkart.

“Smartphone brands which are responsive to consumer needs and focus more holistically on all aspects of consumer experience, including after-sales service, stand to gain in a hyper-competitive smartphone market environment,” said Prabhu Ram, head of the industry intelligence group at CyberMedia Research. “Realme’s product quality performed the best among the major players in the industry which is impressive.”