A few years ago, the smartphone market in India had a different complexion from the one now, with the likes of Micromax, Lava, Intel and Karbonn enjoying a healthy market leadership with their affordable mobile phones. Xiaomi had just entered the market, and other Chinese mobile brands were exploring their own forays into India. Circa 2019, Indian brands are at a crossroads. 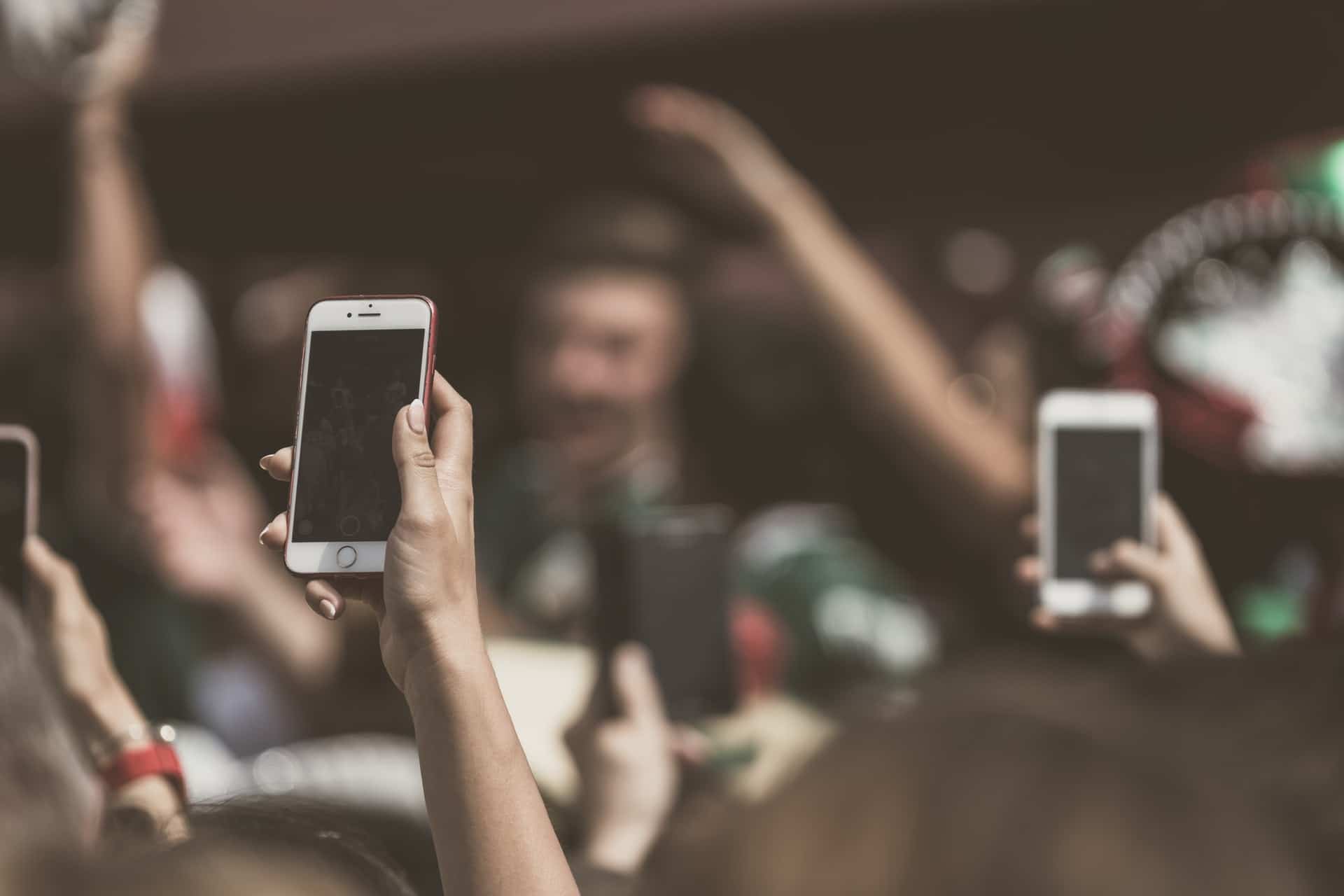 The entry of Reliance Jio, and the onset of 4G, further fuelled the consumer hunger for smartphones with unbeatable specs. The initial market success of Chinese brands came exclusively via online platforms, and more recently, their focus has shifted to offline market expansion. While the Indian mobile brands were late to adopt to 4G, Chinese brands steadily increased their market share with their 4G ready mobile handsets, and backed by the latest specs and design. The failure of Indian brands to map the fundamental technology shift in the market, translated into dwindling market shares over the past few years. Circa 2019, the Indian homegrown mobile brands have seen their market share plumet to their lowest levels ever. As of Q2 2019, four of the top five smartphone brands in India are from China – Xiaomi, Vivo, Realme and OPPO, with Samsung at No.2 position, as per insights from CMR.

So, faced with their dwindling fortunes, where do the Indian mobile brands go from here? Can they turn a new leaf?

Here are the four strategic roadmaps that lie ahead for the Indian mobile brands:

Micromax, Lava, Intex and Karbonn have looked at diversification into not-so-volatile consumer electronics segments, including, for instance,  TVs, Air Conditioners and Speakers.

Micromax Co-founder, Rahul Sharma, for instance, has moved to manufacturing electric bikes under the brand, Revolt Motors. While it gives him a first-mover advantage to test and build on his success from the Micromax Playbook, there is far too much tacit know-how and IP that Micromax and other Indian brands retain from their core strength area: mobile phones.

For instance, as Chinese brands explore offline expansion, they find it to be a different ballgame from the online play. For one, they would need to understand and grasp market intricacies. Partnering with the homegrown Indian brands helps them to tap into their retail know-how and network. Recently, Huawei announced its partnership with Micromax, in a move to tap its established retail network, and opening up new vistas for growth. This partnership was with potentially new avenues to grow by tapping into the established retail network of Micromax — probably the first such arrangement between a Chinese and an Indian smartphone brand.

Last month, I wrote in detail about how the US-China trade war could potentially lead to a realignment of global manufacturing supply chains and contributing to the rise of new manufacturing hubs. For Indian homegrown mobile handset companies, Micromax and Lava, the trade war is opening new avenues for growth.

As ET reports, AT&T, T-Mobile and Sprint have placed smartphone orders with the Indian brands, to the tune of round Rs 2,500 crore for under-$200 devices. For the US telecommunication firms, this signifies a move to derisk and insulate their business from the business volatilities and uncertainties associated with China. 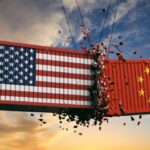 The US-China Trade War, and India’s Tryst With Destiny 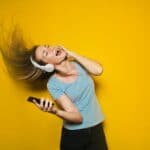 5G Phones are here. Here’s why you should consider them. 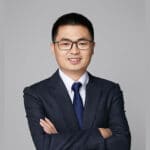 With Elvis Zhou at the helm, OPPO aims to ramp-up its India growth

Excited to gear-up to hear the latest from @Qualcomm on how it will redefine mobile experiences with advances in #5G, #AI, #camera, #gaming, and #AI at the #SnapdragonSummit

Data is *definitely* the new oil.

On The Rise of Reliance: