Amidst the pandemic, and especially the everything-from-home year, smartphone gaming took off spectacularly in India. For consumers trying to deal with the prolonged social isolation alongwith all the anxiety and ambiguity of the last year, mobile gaming provided a creative outlet. From my vantage point, I know of loved ones and peers who took to mobile games more fervently during the past year. So, as we complete our pandemic anniversary, I pondered on what a year of mobile gaming has meant. What is driving smartphone gaming, and what does the future portend? 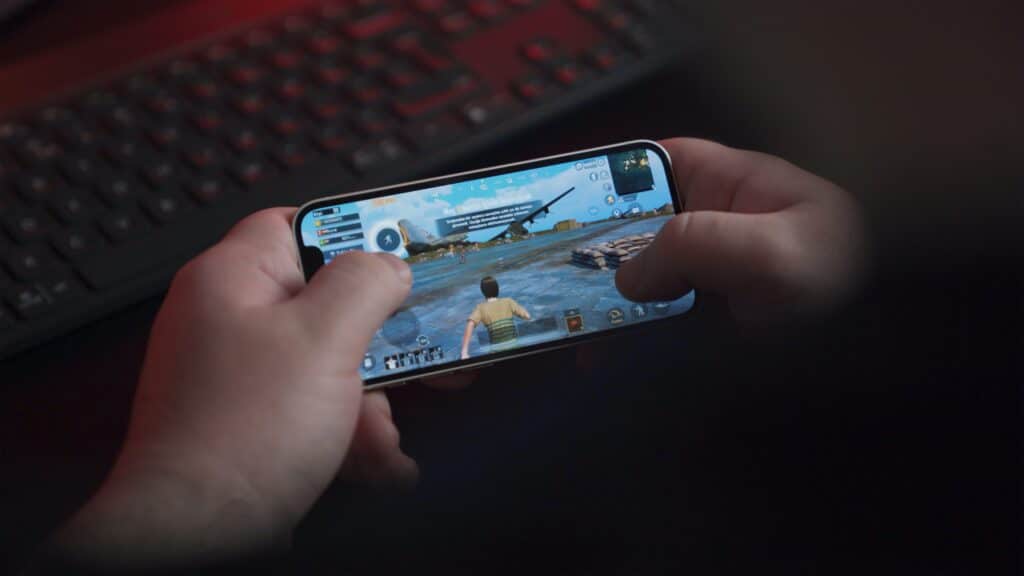 As smartphones continue to be the central nervous system of human lives, the dependence on phones for work, for learning, and most importantly, for unwinding and socializing through smartphone gaming rose during the last year. Much before the pandemic, mobile gaming was on the upswing, driven by the ubiquitous smartphones and the availability of low-cost data.

The democratization of smartphone gaming can be traced to the smartphone usage. With smartphones, the need for dedicated gaming hardware devices is not felt. No consoles required. Additionally, mobile gaming apps evoke a sense of familiarity with consumers. Think Puzzles. Or, Card Games.

With ease of access to such freemium gaming apps online, more users than before, who typically do not identify themselves as ’gamers’ have taken up smartphone gaming. Our research points out the gaming intents vary across consumer cohorts. For instance, serious gamers primarily play to ‘relieve stress’, while casual and hyper-casual gamers seek to have ‘fun’. The choice of games is dictated by recommendations from friends and family. Social networking and social messaging platforms are two of the prominent channels for consumer awareness around new games. 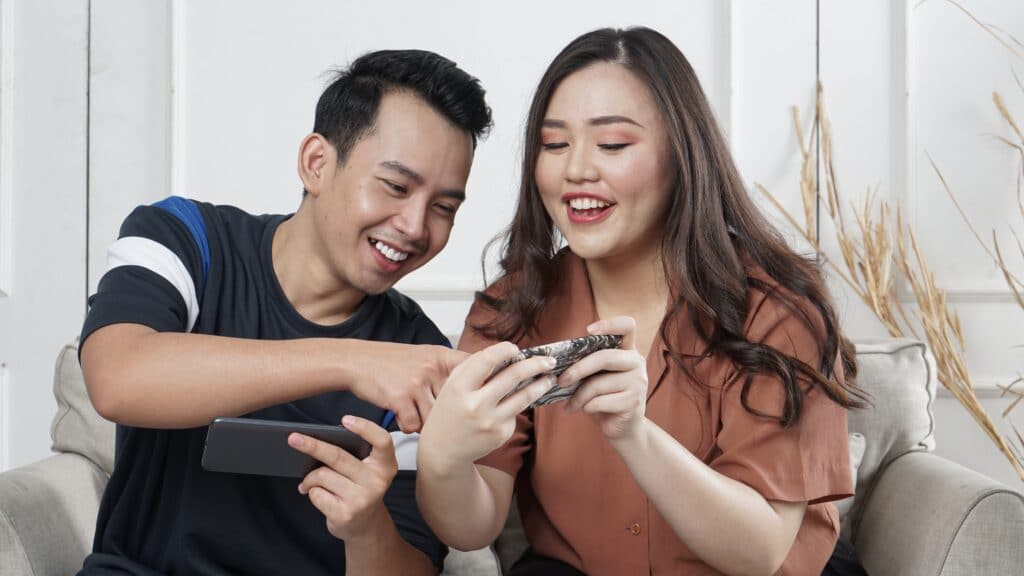 Today’s gamers have, on an average, close to seven games installed on their mobile phones. Among these, there are atleast four games that they play avidly. Interestingly, men prefer to unwind with mobile games in the early evening, while women mostly chose to play during late night. On an average, the duration of gaming play spans close to 90 minutes.

Indians have traditionally enjoyed freemium offerings and seek value. The spike in game time during the pandemic led many gamers to veer towards paid gaming apps. For instance, six out of ten serious gamers chose paid gaming apps, while others continued to use freemium apps. Amidst the nationwide lockdown in early 2020, use of paid gaming increased by 15%, while freemium gaming apps increased by a mere 8%. It will be interesting to see how this trend pans out in 2021 and beyond. Freemium will probably continue to be the mainstay.

Smartphone brands are responding to the evolving mobile gaming needs. They seek to differentiate themselves with a focus on high refresh rates for smoother performance, enhanced displays, and bigger batteries, among others.

As we look ahead, smartphone gaming will only continue to become more mainstream. In doing so, it will become more exciting, more immersive, and more social than before.