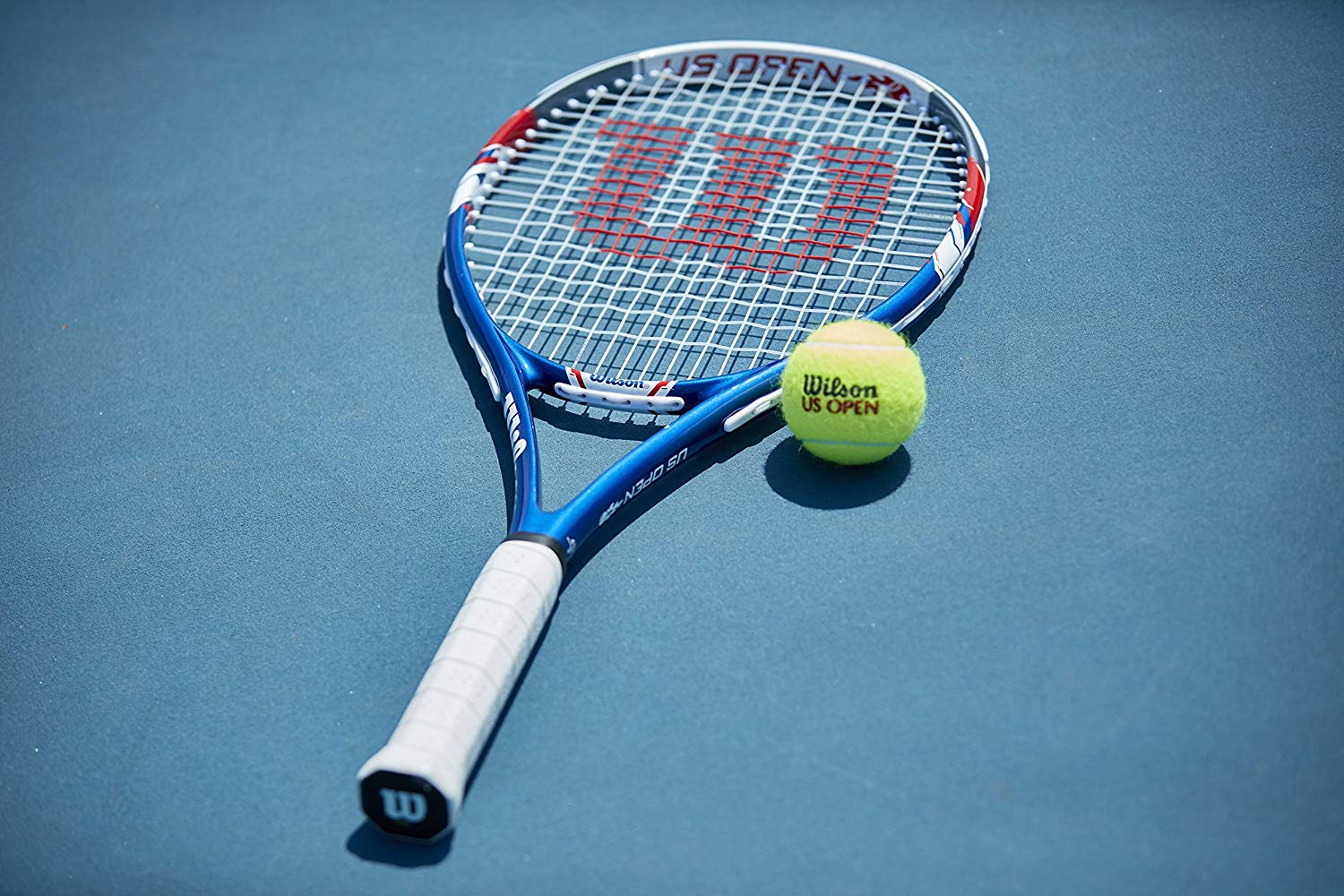 The 2020 US Open, the fourth and final Grand Slam of the year, that began on 31 August is a spectacle that fans enjoy around the world. Over the years, IBM has been partnering with the United States Tennis Association (USTA) to leverage the US Open, and showcase its technological innovations. Much of what IBM does has always been behind the scenes.

However, this year has been unlike any other year before. The COVID-19 pandemic that originated in Wuhan, China, has turned the world upside down, impacting human lives globally. It has drastically changed every aspect of life as we knew it until January of this year.  We may never return to life as we knew and reminisce about. In a span of few months, humanity steered ahead and adjusted itself to a new digital world. Whether it be professionals working-from-home, or young children learning-from-home. Every aspect of human life has been irreversibly altered.  Sports is also not immune to the pandemic’s impact.

This is why the IBM charter for US Open this year became bigger than ever before in the aftermath of once-in-a-lifetime pandemic: How could IBM potentially make the US Open come alive on USOpen.org and the US Open App – with fan’s cheers and excitement? How to get the fan engagement and interactions going? How to enable those digital experiences for fans around the world?

As millions stay at home as a precaution against the pandemic, the opportunity was daunting but exciting for IBM to enliven fan experiences by leveraging Natural Language Processing (NLP) capabilities from IBM Watson, underpinned by hybrid cloud technologies.

There are three different digital experiences that IBM has developed for this year’s US Open, in partnership with the USTA in just 75 days:

The iconic US Open without fans in attendance is unthinkable. It is tough not only to viewers at home, but also to the gladiators battling it out on the tennis court. IBM collaborated with USTA and ESPN to recreate the sounds of fans inside the stadium from historical video footage from previous editions of the US Open.

In previous years, AI Highlights used Watson to digest video footage and rank the excitement level of each clip to build highlight reels in near-real time as well as classify specific crowd reactions. It then gave each clip a crowd reaction score. That insight has been leveraged at this year’s US Open to dynamically serve up real crowd sounds based on similar play to the production teams in-stadium.

To give fans a way to engage and debate remotely, IBM enabled fan debates online on USOpen.org. 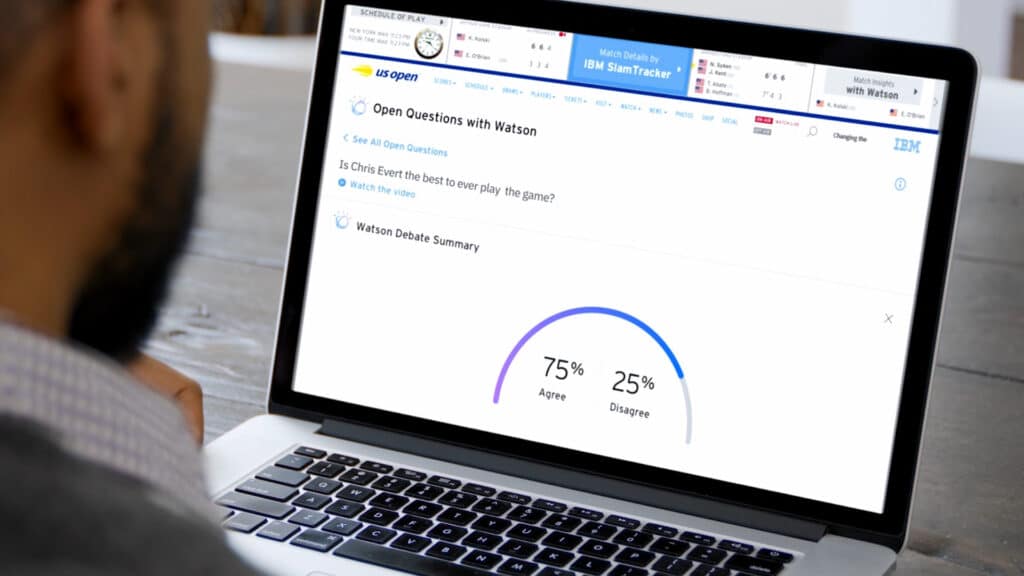 By leveraging the Watson’s natural language processing (NLP) capabilities to scan through millions of online sources. All the unstructured data were collated, analyzed, and summarized. Through IBM Research technology, IBM was able to deliver a debate-like pro/con argument for questions around a wide range of themes, including:

For the fans, this meant an opportunity to passionately share their opinions and perspectives either for, or against the questions posed, adding to the entire debate.

Getting updated ahead of match play

By scouring through millions of articles, blogs, statistics and thought leaders, Match Insights with Watson Discovery translates structured data — like statistics from prior matches — into key insights, captured in the most relevant narrative, prior to match play. Match Insights uses the Natural Language Generation technology from IBM Research. 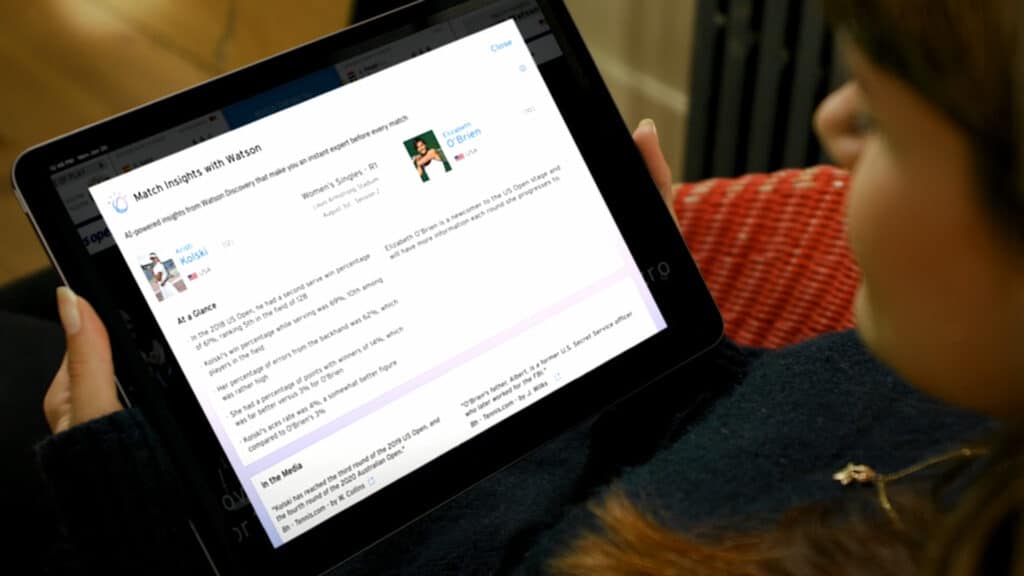 Various U.S. Open tournament applications have been hosted in the cloud for years. Teams that previously handled on-site systems, including for scoring and statistics, needed to work remotely. Those systems are now hosted in a private cloud. The fan experience is hosted in a public cloud. 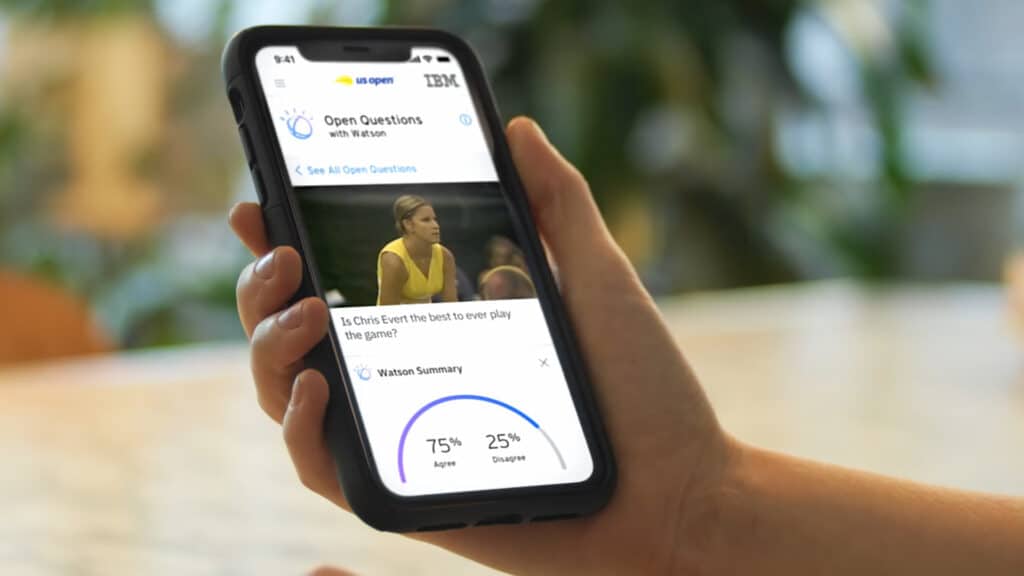 The new fan experience solutions pull from a variety of data sets and APIs running on IBM public cloud and on private clouds.

IBM’s hybrid cloud architecture with Red Hat OpenShift provided the operational agility and flexibility necessary to quickly develop new experiences powered by IBM Watson’s advanced NLP. The hybrid cloud architecture gave the USTA’s digital operation the flexibility and hyper-scale it needed to quickly embrace remote work while maintaining productivity and ensuring the highest commercial level of data security. For example, the USTA statisticians who would normally be courtside, providing stats for each point live, will now be offsite watching each match on low-latency feeds and will still be able to deliver game stats as if they were onsite. 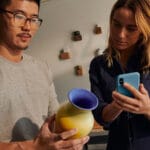 Apple Silicon at WWDC 2020: The next phase for Macs 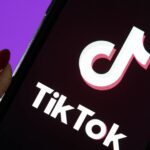 India bans Tiktok and 58 other Chinese Apps – What next?