China’s loss appears to be Korea’s gain, atleast as far as smartphones are concerned. Samsung may regain its number two position, displacing Vivo, by September end, if not in the June ending quarter itself, benefitting from the ongoing anti-China sentiment and unavailability of fresh stocks of smartphones from Chinese brands in the country, say experts. 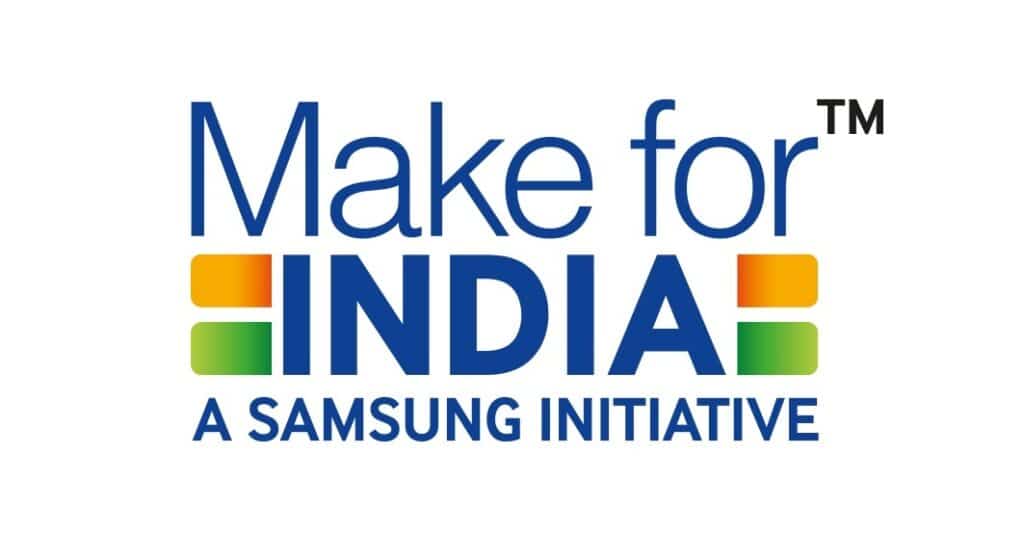 Trying to tap into the situation, Samsung has launched four handsets within 10 days this month in the Rs 10,000- Rs 20,000 segment, which is seeing most of demand. 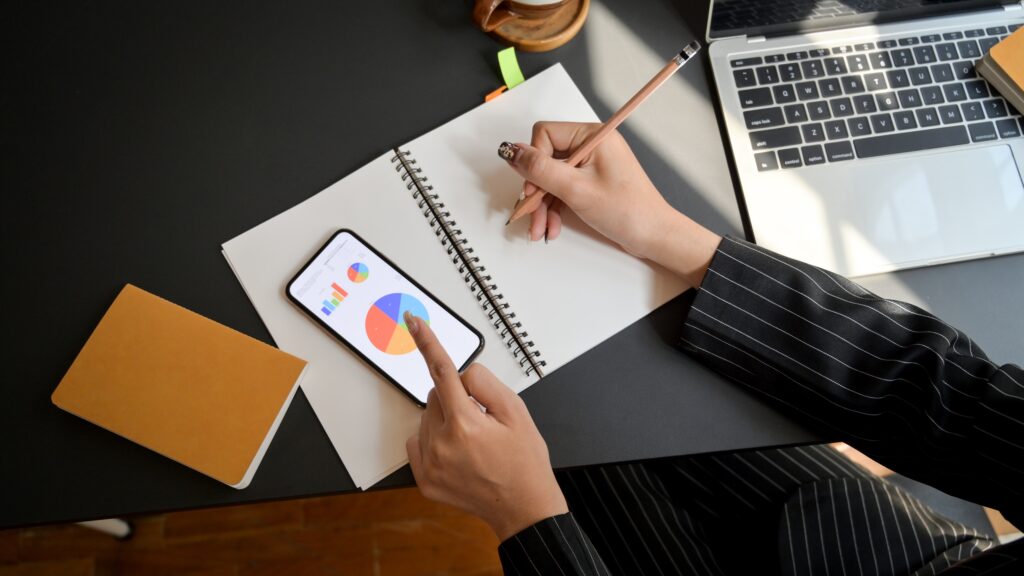 Prabhu Ram, Head-Industry Intelligence Group, CyberMedia Research said that the current market conditions are fluid and open up new opportunities for non-Chinese smartphone brands like Samsung to focus and leverage.

“Affordability will continue to be a major theme this year and brands will need to dovetail their offerings accordingly brands such as Samsung and Nokia, enjoy a strong brand connect with consumers in India, and potentially stand a chance to gain market share,” Ram added.

Samsung shut its manufacturing facilities in China last year as the brand’s share fell below 1% in the Chinese market but has retained partnerships with some ODMs (original design manufacturers).

Additionally, the government last week granted automatic approval to Samsung’s consignments, whereas Chinese brands are facing 100% manual checks, which has stalled or delayed their clearances. Even, Xiaomi’s contract manufacturer Foxconn is facing the heat of government’s retaliation to Indo-China clashes at the line of actual control (LAC).

“In the midst of the current market dynamics, besides Samsung loyalists, other consumers seeking to buy affordable phones would consider the brand. There is potential for a negative bias to impact consumer purchase decisions,” Ram said.