New phones are once again launching every week after taking a bit of a pause during the coronavirus related lockdowns meant to slow the spread of COVID-19. It’s not surprising because India is the world’s biggest market of smartphones after China, with a size of more than 50 crore users.

It’s a market that has undergone significant change in the last decade, according to Realme India CEO Madhav Sheth, who spoke to Gadgets 360 about some of the significant transformations in terms of technology, design, and features. 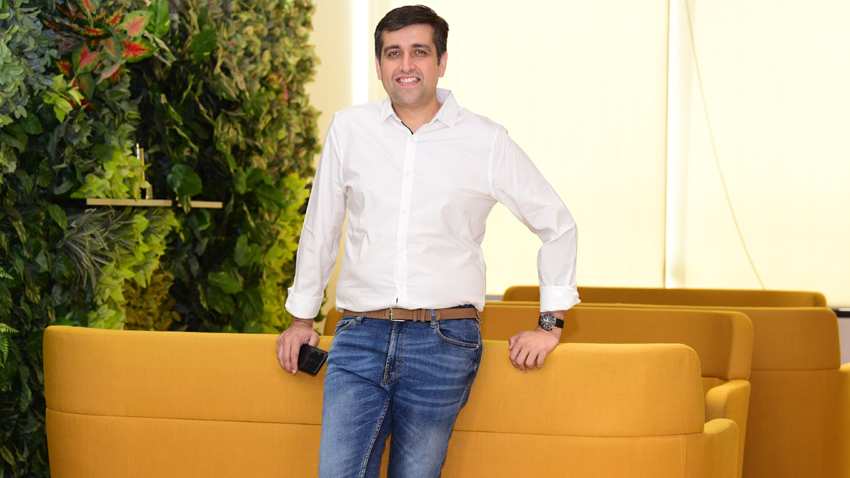 One of the key changes that have emerged in the recent past, Sheth said, is in the field of smartphone cameras. He noted that smartphones moved from one single camera to multiple cameras with each serving a different purpose. The other big change, he said, is that mobile processors are nowadays offering powerful performance even in budget and mid-range segments.

Realme India has, he said, focused more on performance even in budget and mid-range segments, and this was the main driver behind the newly introduced Narzo series in May. “Top-notch specifications that support a robust gaming performance have become a key priority now,” he added.

Prabhu Ram, Head of Industry Intelligence Group at CyberMedia Research, told Gadgets 360 that an IoT ecosystem approach is the key to maintaining sustainability and driving revenue and growth in a hyper-competitive market.

“Having said that, the diversification into IoT devices has to be with a clear vision and must be focussed and aligned, in terms of product pipeline and services play,” he added.