The government’s ban on 59 Chinese apps, including popular social media platforms like ByteDance-owned TikTok, WeChat, Helo and UC Browser among others, may not have a direct impact on Chinese handset makers like Oppo, OnePlus, Vivo and Xiaomi in India right now, but would weaken their app ecosystem, industry experts said on Wednesday. India banned dozens of Chinese apps following a border clash between the two neighbouring nations. With over 600 million downloads, India has accounted for 30 per cent of TikTok’s 2 billion downloads globally so far.

It is pertinent to note that both India and China are the two biggest smartphone markets in the world and together they account for 37 per cent of the smartphones sold globally. In fact, the share of Chinese brands in the market hit a record 81 per cent during the first quarter (Q1) of 2020, which is the highest-ever share for them in any market outside India. 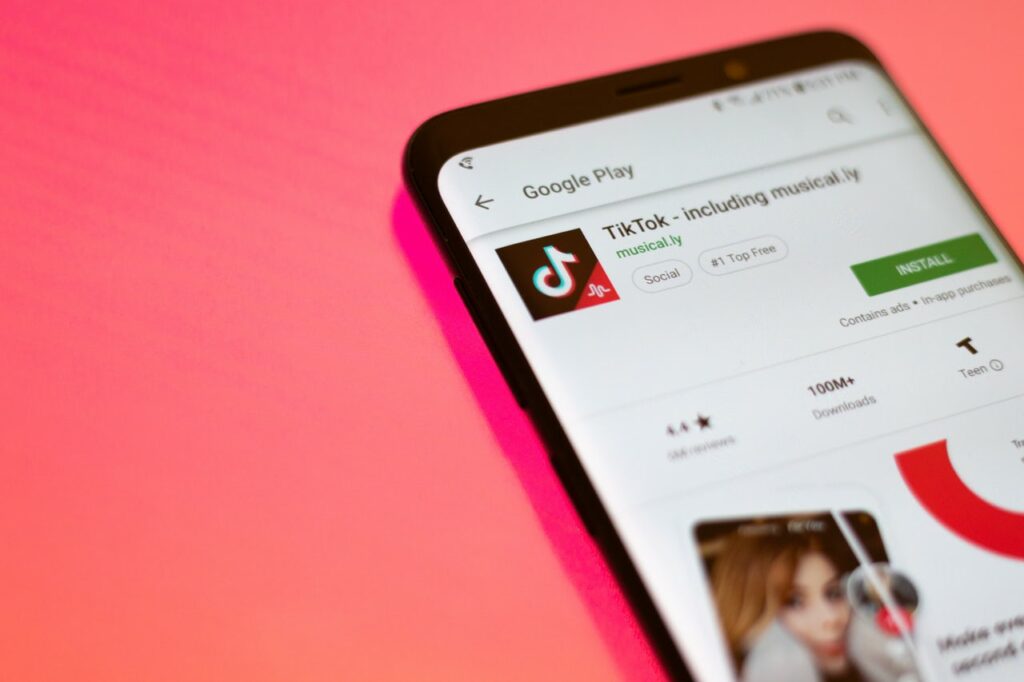 The banned apps that have been already installed on smartphones, but will be difficult to delete. Some of these apps, including ByteDance owned-TikTok, are extremely popular in India and hold a significant user base. Many OEMs pre-load these apps into their smartphones, that will need to be changed soon. It is likely that ads may be stopped on these apps which is the main revenue source, and if that happens the app makers will shut down on their own.

The anti-China sentiment has the potential to harm the Chinese handset makers in the long-run. The app ban can also influence consumers’ buying decisions.

“As the anti-China sentiment grows on ground, Chinese smartphone brands also stand to be potentially impacted. There is potential for a negative bias to impact consumer purchase decisions. All said it remains to be seen if the ban on Chinese apps is permanent, or withdrawn prematurely, on the ground that app makers are able to assure on data security and privacy,” Prabhu Ram, Head-Industry Intelligence Group, CyberMedia Research (CMR), told Timesnownews.com.