Chinese smartphone giant Huawei, which is currently battling the trade ban imposed by the US, has also been cut off by Facebook to comply with the sanctions, but experts believe that the move by the social networking giant would not have worrying implications on the smartphone player.

“Unlike Google, Facebook has taken a different approach to the US export ban. Facebook is suspending app preinstalls on Huawei smartphones out of the box,” said Prabhu Ram, Head, Industry Intelligence Group (IIG), CyberMedia Research (CMR). 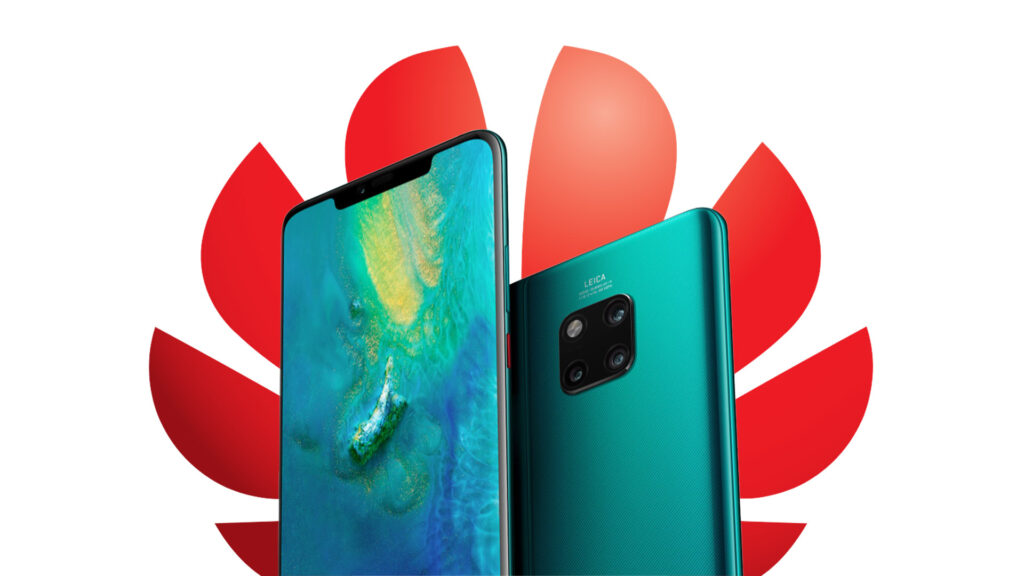 The Facebook move would ensure that all its apps, including Instagram and WhatsApp, would not come preinstalled on future Huawei smartphones.

Huawei is intensively testing its own operating system, to be named “HongMeng OS” for China market or “Oak OS” for overseas market, which is likely to be launched in August or September.

“Unlike prior decisions by others, the Facebook decision does not have serious, or worrying implications, either for Huawei or its consumers,” Ram told IANS. “Consumers can still install apps via the Google Play Store,” he pointed out.