Skip to Content
Home Showcase Press Battleground 2.0: Offline a tough nut to crack for online-heavy brands like Xiaomi, Realme?
by

Brick and mortar shops are becoming the next battleground for handset brands in the country as brands like Samsung, Oppo and Vivo takes steps to further bolster their footprints following the entry of online-heavy brands like Xiaomi and Realme. Analysts said that brand clutter on retail counters will increase following an intense competition. 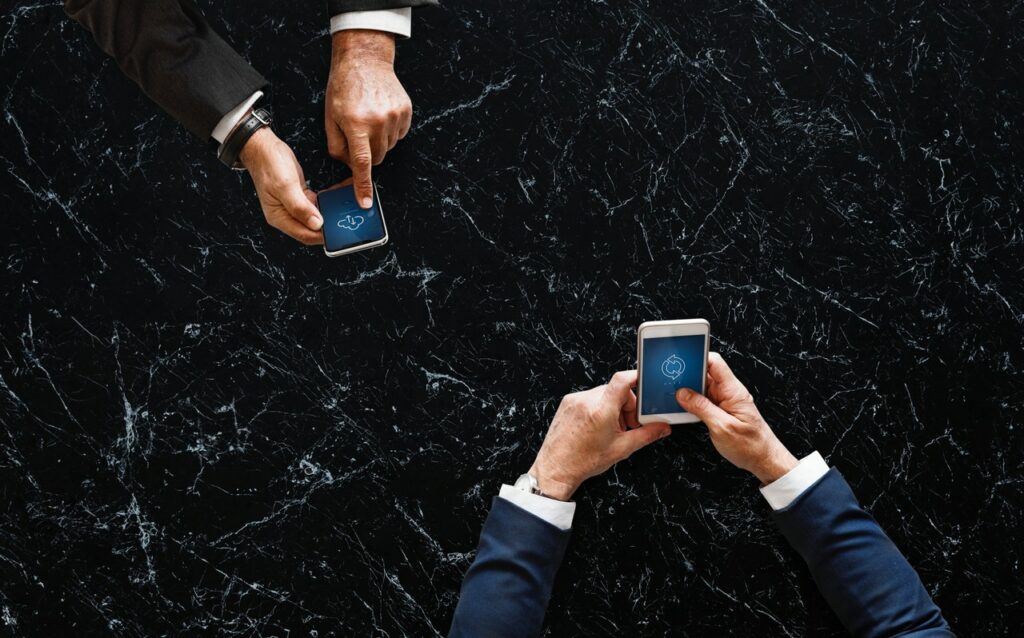 However, analysts believe that it would not be a cakewalk for newer players like Xiaomi to aggressively grow since traditional offline players are already very strong due to their vast retail reach, penetration in smaller towns and cities, understanding and managing of channel ecosystem and heavy investment in retail promotion.

CMR’s Ram said that Xiaomi would have to be wary of the competition and focus on getting its offline pathways right. “In particular, Xiaomi would face formidable opposition from brands such as Samsung and Oppo.”

Ram said that Realme has the potential to replicate its online success in offline networks. “It has executed its market strategy, thus far, pitch-perfect, getting its product, pricing and messaging right.”