Skip to Content
Home Showcase Press NavIC Support Will Be Limited to Devices Powered By Snapdragon 865 and Later SoCs: Qualcomm
by

In January, Qualcomm announced that the devices powered by Snapdragon 720G, Snapdragon 662, and Snapdragon 460 system-on-chip (SoC) models will support Navigation with Indian Constellation (NavIC) designed by the Indian Space Research Organisation (ISRO). That was a follow-up of the original announcement highlighting the partnership between Qualcomm and ISRO to bring NavIC support to new mobile devices this year. But India’s navigation satellite system won’t just be supported by the smartphones powered by latest Snapdragon-series SoCs and will reach handsets carrying the top-of-the-line Snapdragon 865 SoC. 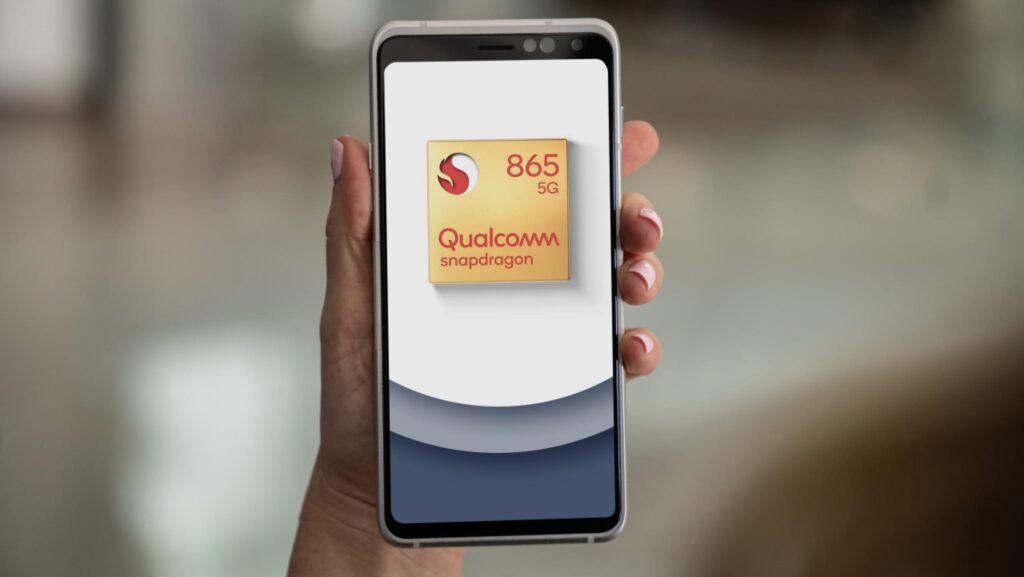 A software update is reaching original equipment manufacturers (OEMs) in April to enable NavIC support on devices powered by the Snapdragon 865 SoC, Qualcomm revealed to underline the expansion of fresh development. The San Diego-based company made the revelation just after Realme India CEO Madhav Sheth claimed NavIC support on the Realme X50 Pro 5G smartphone that is powered by the same Snapdragon 865 SoC. However, the Realme flagship isn’t likely to be the only smartphone to get the latest experience.

There would also be no difference on the experience front between the devices powered by Snapdragon 865 and newer SoC models. Nevertheless, the RF components that are being used by manufacturers to enable NavIC support could be different.

“While inclusion of NavIC will certainly benefit users having such smartphones, it will not be a key factor tilting smartphone purchase decisions,” said Prabhu Ram, Head – Industry Intelligence Group at CMR, in a conversation with Gadgets 360.

Ram added that as per CMR consumer insights, smartphone purchases by Indians are driven predominantly by specifications such as camera, battery, and storage, among others.