As consumer sentiment runs high amid growing chorus for boycotting Chinese goods in the country, the fluid situation in India’s smartphone market offers new opportunities for various smartphone makers, especially the non-Chinese ones like Samsung, Apple, Nokia, Asus and others, to realign their strategies and regain the lost market share in the face of fierce Chinese competition.

The challenge here would be not to look “opportunistic” and leverage the current explosive situation on just riding on the anti-Chinese sentiment but to offer real challenges in the form of top-end devices with solid internals at affordable price points, feel industry experts.

Samsung has also launched an affordable Galaxy A21s smartphone with quad-camera system and 5,000mAh battery at a starting price of Rs 16,499.

On the other hand, Apple grew a strong 78 per cent YoY driven by strong shipments of iPhone 11 and multiple discounts on platforms like Flipkart and Amazon in Q1. 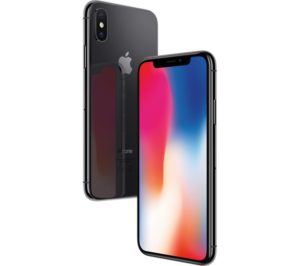 Apple has also brought its cheapest yet powerful new iPhone SE that costs Rs 38,900 (64GB) in India with a special offer from HDFC Bank. The new iPhone SE is powered by the Apple-designed A13 Bionic, the fastest chip in a smartphone and features the best single-camera system ever in an iPhone.