Skip to Content
Home Showcase Press Deepfakes could be powerful weapons in hands of miscreants, say experts
by

Deepfakes, or videos or images that look surprisingly real, have already created ripples in the entertainment industry, but they also pose huge dangers to countries like India with a diverse population as miscreants could easily use these manipulated media to create rift among different communities, warn experts.

For the uninitiated, deepfakes are hyper-realistic media created with the help of Artificial Intelligence (AI). They show people saying or doing things that they did not say or do. 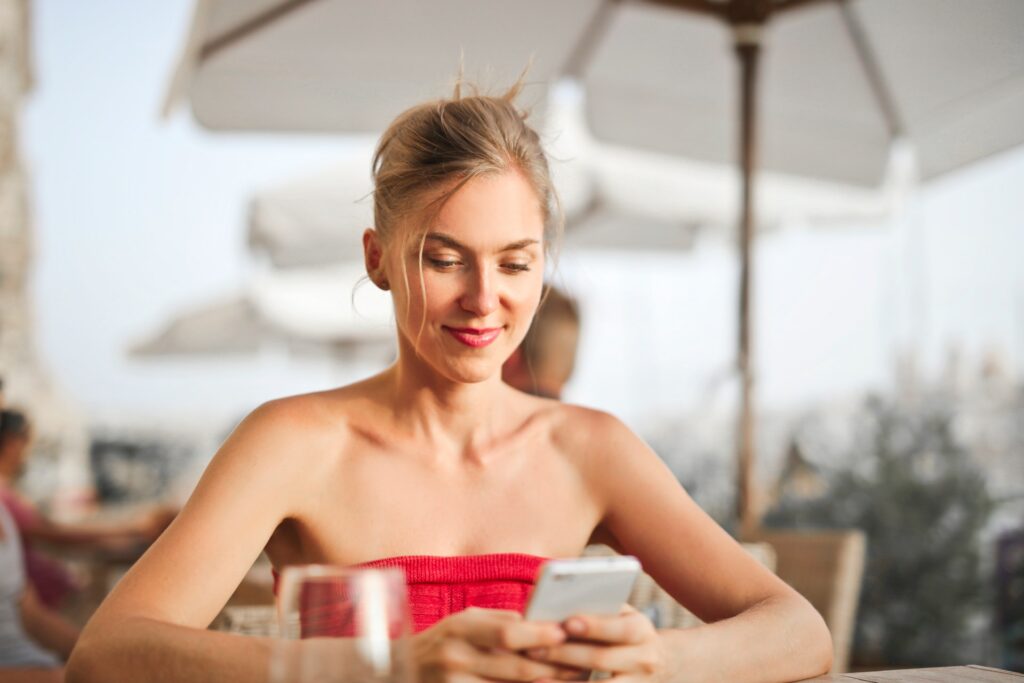 These digitally altered videos are far more dangerous than texts and regular photoshopped images carrying false or misleading information as much more people are likely to trust them.

The DeepNude deepfake app that was shut down last week after experiencing massive traffic, allowed users to virtually “undress” women with a few clicks.

“While images and videos have been engineered for yore, sometimes for harmless fun, deepfakes posit a real threat to the social fabric. Imagine a video that could look like a real evidence of thoughts and intents of prominent authorities and celebrities,” added Prabhu Ram, Head, Industry Intelligence Group (IIG), CyberMedia Research (CMR).

In the hands of bad actors, such technology can be a really simple tool to spread misinformation, Ram said.