Skip to Content
Home Showcase Press Average Indian spends over 1800 hours a year on their smartphone: study
by

With smartphones entering every facet of our lives, as new survey aimed to understand how mobile devices are altering lives and relationships of users found that 75 per cent of the respondents agreed to have owned a smartphone in their teens and of them, 41 per cent were hooked to phones even before graduating from high school.

From showcasing the benefits to the depth of addiction, the vivo and CMR study tried to look at the behavioural changes pertaining to smartphone usage. 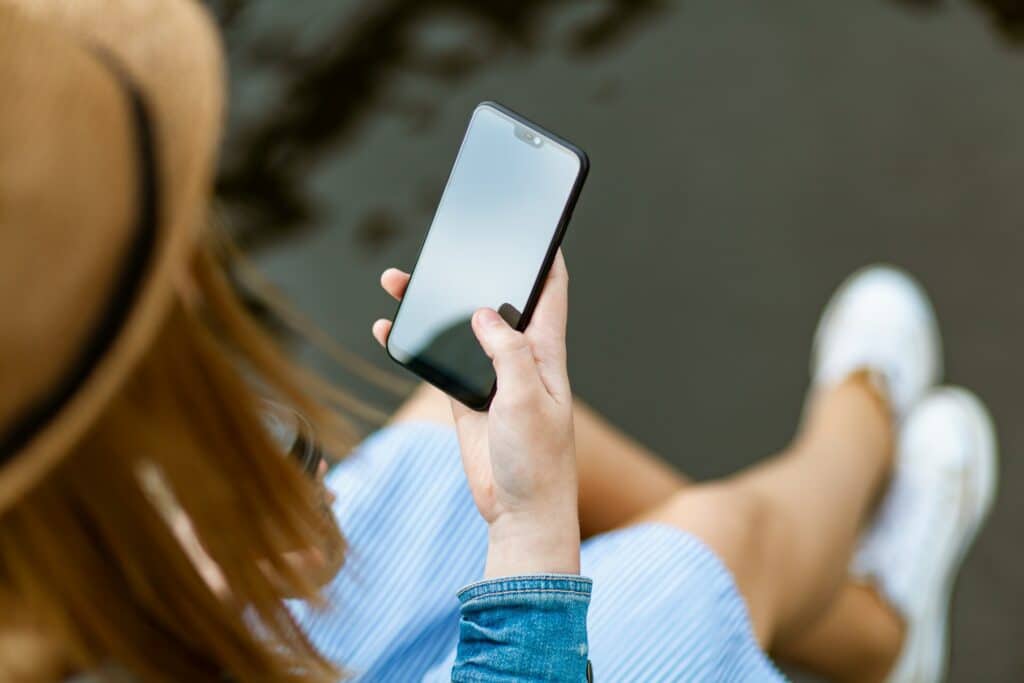 The study titled ‘smartphone and their impact on Human Relationships’ looks into the influence of mobile devices on the consumers and their relationships, and social interactions.

The report is based on a survey conducted online as well as face to face across top 8 cities in India. The report cuts across age-groups and demographics: youth, working professionals, housewives spanning the age groups of 18 to 45. The total number of respondents were 2000 out of which 36% were females and 64% were males.

Commenting on the survey findings, Prabhu Ram, Head-Industry Intelligence Group, CMR said, “While the explosive surge in smartphones in India has enabled Indians with not just communicating with loved ones, but with myriad other uses cases, including in consuming entertainment and in expressing themselves, our survey results demonstrate that the dependency over smartphones has increased. While smartphone will continue to be the primary go-to device, smartphone users have realised that periodically switching-off would help benefit their personal health.”