Private messaging apps Signal and Telegram have registered a spike in downloads. According to app analytics firm Sensor Tower, between January 5 and 10 alone, Signal had 2.3 million downloads while Telegram saw 1.5 million new downloads during the same period. 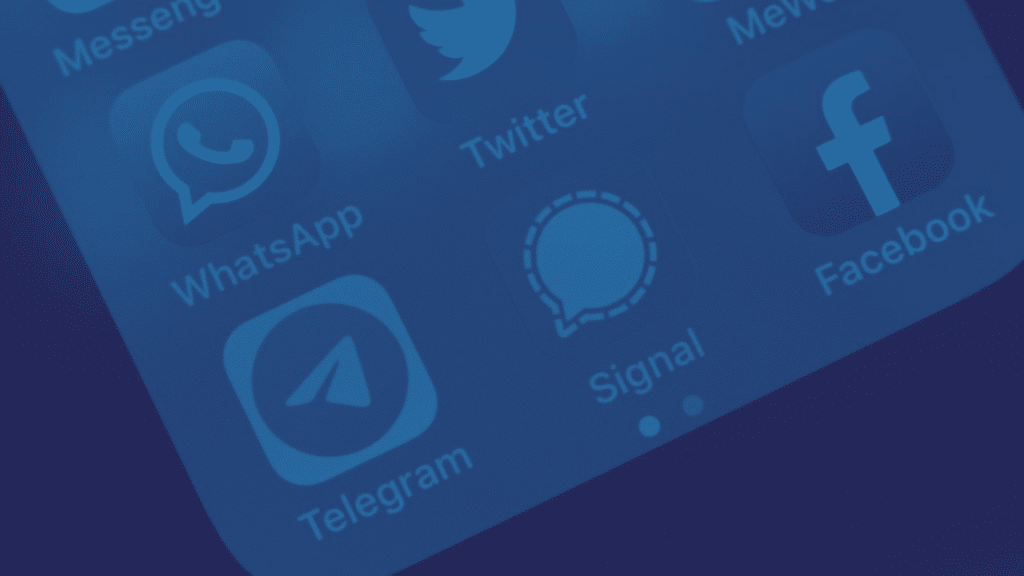 Both the apps have risen in rankings based on app downloads. Signal has gained significant ground in India. The app that was ranked outside the top 1,000 on January 4 as per App Annie, rose to rank six by January 10. During the same period, Telegram which was at 21 climbed to 15.

In comparison, WhatsApp, which has a user base of about 400 million in India, saw a steep decline. Downloads for the app fell by 35% to 1.3 million from 5.2 million. WhatsApp’s rank in the overall top apps list fell from number eight on January 4 to rank 23 by January 10.

Because these apps are far behind WhatsApp in their lifecycle, their journey to monetisation will be slow.

“They may introduce premium features for paying users as part of their move towards a gradual monetisation,” says Prabhu Ram, head — industry intelligence group, CMR. Telegram plans to bring in special features for businesses and an ad platform for public one-to-many channels.

What is unclear is if the current public conversation around WhatsApp Privacy Policy will have a lasting effect on WhatsApp’s user base. In India, the app benefits from the ‘network effect’ — it is valuable because of the number of people who use it.

Because people are making profiles on multiple apps, “as we move forward, we may see that the era of monolithic social messaging platforms is potentially over, and various apps need to co-exist,” says Ram.