Smartphone users in India are scouting for devices which give them more juice throughout the day as they stream Netflix, play PUBG, post pictures on Instagram or short videos on TikTok. Whether it be more mAh, or new technologies, such as fast charging or wireless charging, the smartphone battery is going a phase of innovation. 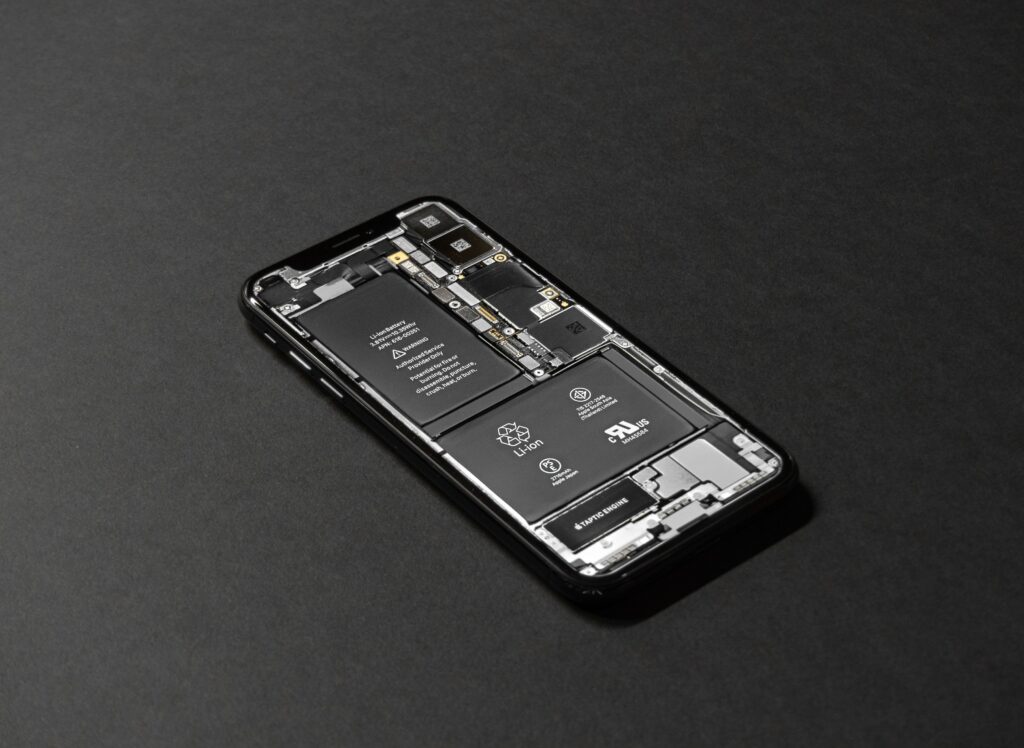 Across smartphones, the 3000mAh battery is currently the staple accounting for 53 per cent of the smartphone shipments in the first half of 2019.

On the other hand, the 4000mAh and above contribute more than 18 per cent of the smartphone shipments.

The most battery tech innovations are currently underway in the value for money (Rs 7,000- Rs 25,000) segment.

Realme C2, itel A44 Power, Asus Zenfone Max M1, and Nokia 2.1 are some of the prominent affordable smartphones (less than Rs 7,000) with 4000mAh battery capacities.

“The increase in battery capacities and fast charging tech is actually a classic interplay between decreasing technology innovation costs, and increasing consumer expectations from their smartphones,” said Ram.

How important is a good battery to consumers and how sensitive they are to it?

The most critical smartphone specifications considered by consumers during smartphone purchase include smartphone camera (89 per cent), battery life (87 per cent), RAM (79 per cent) and internal memory (72 per cent).