In a statement shared with , the Cupertino-based iPhone maker said it appreciates the support and hard work done by Prime Minister Narendra Modi — on the path to make India one of the world”s greatest economies.

“We love our customers in India and we”re eager to serve them online and in-store with the same experience and care that Apple customers around the world enjoy,” Apple said.

“We appreciate the support and hard work by Prime Minister Modi and his team to make this possible and we look forward to one day welcoming customers to India”s first Apple retail store,” the company added. 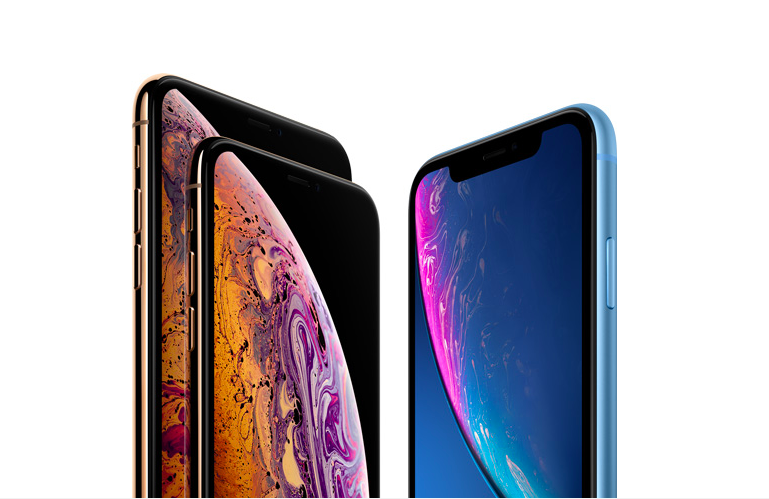 Apple, however, said it will take some time to announce its first branded store in the country.

“It will take us some time to get our plans underway and we”ll have more to announce at a future date,” Apple noted.

“The single-brand retail reforms are a shot in the arm for Apple, on the heels of its recent push for increased local manufacturing. The reforms will support Apple in gaining a stronger footing in the fastest-growing smartphone market in the world,” Prabhu Ram, Head, Industry Intelligence Group (IIG), CyberMedia Research (CMR), told IANS.

“Given the economic slowdown in China, India now provides Apple with a much-needed window of opportunity to ramp up and improve its performance,” he added.