Apple registered more than 140 per cent growth in India in the second quarter this year, as iPhone 11 continued to perform well with a strong aspirational brand value, a report showed on Wednesday.

iPhone 11 contributed over 60 per cent of the iPhone shipments during the April-June quarter in the country, according to data provided by CyberMedia Research (CMR) to IANS.

The rest of the iPhone line-up, including Apple iPhone 12, XR and SE 2020 also performed well. 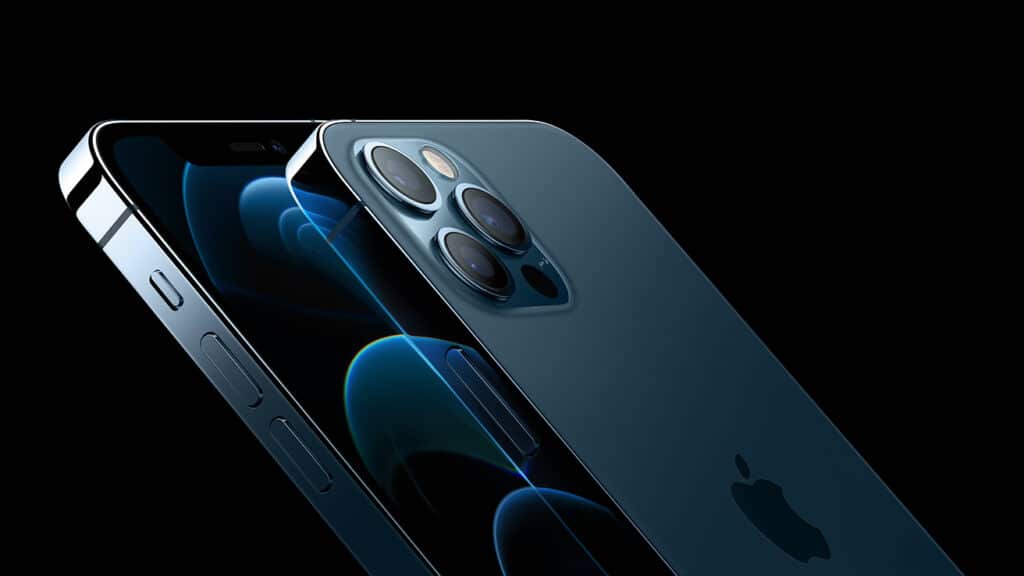 “As we run into the all-important festive quarter, Apple does face some potential headwinds ahead, including supply chain challenges and the threat of a potential third Covid wave,” Prabhu Ram, Head-Industry Intelligence Group (IIG), CMR, told IANS.

“Apple should be able to navigate these challenges and could potentially be on course for double-digit growth for the full year, on the back of increased local iPhone assembly, aggressive marketing initiatives and strong consumer demand,” he added.

Riding on the stellar performance for its entire line-up of products, Apple has recorded an incredible growth in India in the June quarter, according to CEO Tim Cook.

Other products like iPads, Macs and Services like Apple Music have also received a good response in India, especially after its exclusive Online Store was launched in the country in the festive quarter last year.

“Apple now has a strong product line-up that cuts across price tiers, and helps it to cash-in on the enduring aspirational appeal of iPhones amongst consumers – including first time buyers and those seeking to upgrade,” Ram noted.