At the 53rd annual Consumer Electronics Show, or CES 2020 held at Las Vegas, there were more than 4,500 exhibitors and 170,000 attendees from more than 160 countries. As a bellwether of new technology trends sweeping the consumer technology landscape, the CES this year was high on concepts. AI was everywhere ‘connecting everything’, and in addition, 5G, 8K and foldable PCs made waves.

Here are the five key takeaways from the CES 2020: 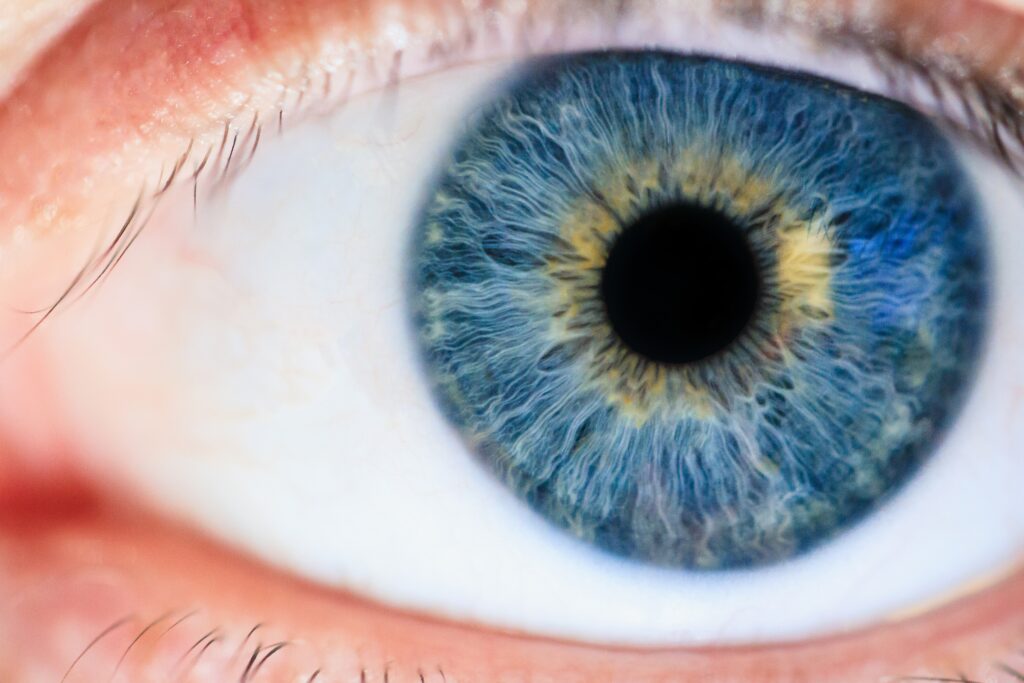 At the CES, Apple continued its privacy pitch with a formal participation at the CES, after a gap of 28 years. Others, such as Google and Facebook also emphasized on their privacy-centric initiatives.

Google, for instance, added two new privacy-specific voice commands on its Google assistant, giving control to people. This includes users telling Google Assistant : “Hey Google, that wasn’t for you”, or “Hey Google, are you saving my audio data?” . These commands will presumably enable people to know more, and understand better their privacy options and change their settings.

On the other hand, Facebook introduced an upgraded “Privacy Checkup” tool that will enable users to learn more about their privacy settings, and giving them control over who can see what they share, how their information is used and how they can boost their account security.

The Rise of 8K TVs

While 8K Smart TVs from the likes of Samsung, Sony and LG made headwaves in 2019, a year later, more brands joined the 8K bandwagon. These 8K Smart TVs demonstrate cinema-quality displays, and with upto four times more detailed, vivid and crisper imagery than traditional 4K. LG continued to showcase its prowess in 8K, and at the CES, debuted its all-new OLED ZX Real 8K TV. 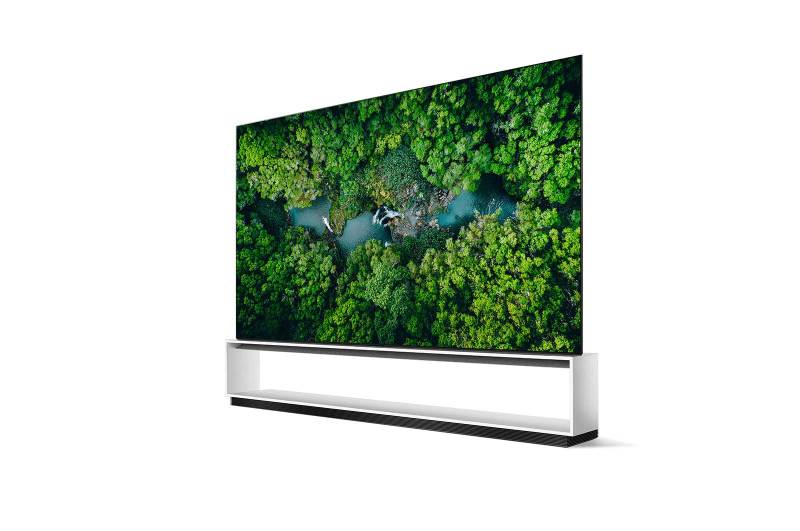 8K Smart TVs would continue to retail at high prices and would still need to compete with 4K TVs that retail at more aggressive price-points. From a consumer point of view, they should wait for the second or even, third generation of 8K TVs. Upscaling from 4K would not serve a purpose, given that there are not significant visual differences between the two, and more tech advancements could come in the time ahead.

Beyond 8K, vertical TVs also made waves. Samsung, for instance, debuted the Sero, its unique vertical TV concept specifically designed with smartphone users in mind. The Sero features a display that can rotate either horizontally or vertically, and is intended for millennials who shoot or watch vertical videos on their smartphones, and may prefer to watch them on a bigger screen.

At the CES 2020, the smartphones were overshadowed by PCs and other devices. This is not unusual for most smartphone brands wanted to save their best for the upcoming MWC, the largest mobile event in the world. Yet, the CES was notable for some interesting trends including concept devices, such as the OnePlus Concept One.

If foldable smartphones headlined 2019, the year ahead is one where foldable laptops seem to be the new form factor of choice. The Lenovo ThinkPad X1 Fold represents an interesting step forward for ‘foldable PCs’. Will the X1 Fold succeed? The answer lies in its device durability. Also, how currently marketed dual-screen laptops fare.

Sony, for instance, showcased its prowess in a domain far beyond consumer electronics: automotives. It, in fact, stunned with its concept e-car, the Vision-S, an ongoing move towards reinventing itself. The sedan has 33 different sensors inside and outside of the car, multiple widescreen displays, and always-on connectivity.

Beyond these five key takeaways, the CES was also notable for other industry-defining trends.