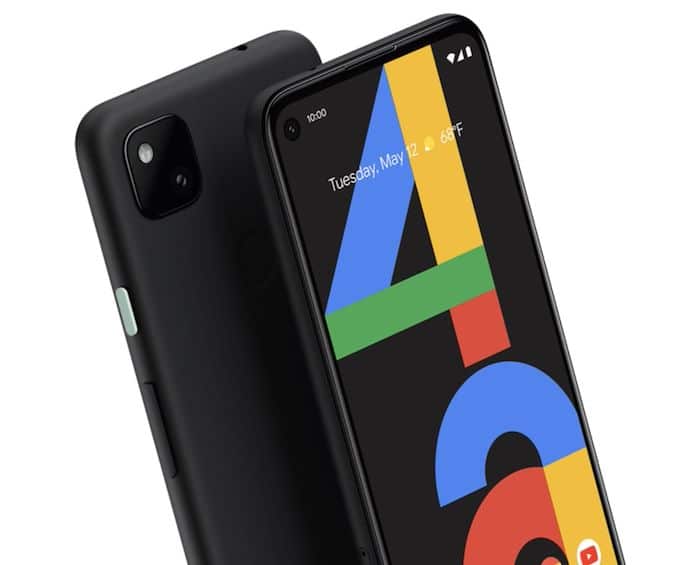 Tech giant Google will need to focus on its go-to-market strategy for its latest Pixel 4a smartphone in India besides focusing on pricing if it is looking to gain meaningful share in the world’s second-largest market, analysts said.

Google launches its latest Pixel 4a smartphone along with 5G-enabled Pixel 5 and Pixel 4a (5G) smartphone. However, it will only launch the 4G variant of Pixel 4a in India in October this year. 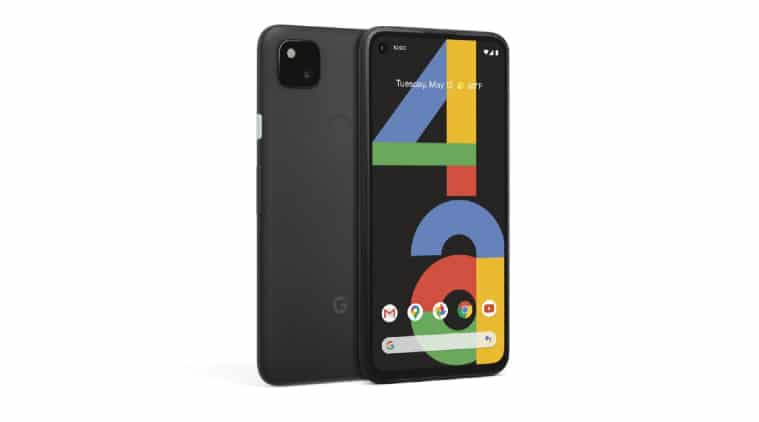 Google had also skipped the launch of Pixel 4 and 4XL in India last year.

“While Google’s prowess in software is well-recognized, the hardware is hard to nail. Beyond the product, messaging is key. While die-hard tech enthusiasts are cued in to the Pixels, the masses are not. If Google is serious about making a dent in the India smartphone market, it needs to nail its market messaging and go to market,” Prabhu Ram, Head – Industry Intelligence Group, CMR said.

India’s premium smartphone segment (Rs 30,000 and above) saw shipment of over 1 million devices in June 2020 quarter with over 32% decline on account of COVID-19-related lockdown. It was still one of the least affected segments and reached its highest ever share in the overall India smartphone market, contributing more than 4% in total smartphone shipments. Players like Vivo, Oppo and Xiaomi are also trying to make inroads into the premium segment, which is currently led by OnePlus, Samsung and Apple in India. 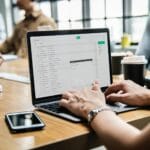 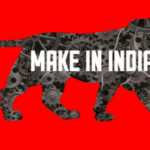 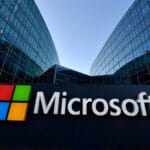 Installed base for Services reached all-time high for every category. Apple has exceeded 600Mn paid subscriptions before 2020 ended. Now has more than 620Mn, up 140Mn from a year ago. #AAPL

About 75% of Apple Watch customers are first-time buyers, contributing to the product's reach. Wearables is now the size of a Fortune 120 company. $AAPL

Tim Cook: Apple has an active installed base of 1.65Bn devices, including >1Bn iPhones for the first time. #AAPL