Apple hasn’t had much to celebrate in India of late, but 2019 is becoming a turning point for the company. The Indian government has signed off on two key factories, allowing Apple to locally manufacture iPhones. That’s a huge deal because India has a prohibitive 30% import tax on devices that are imported from other markets, and local assembly allows Apple to negate that tax. 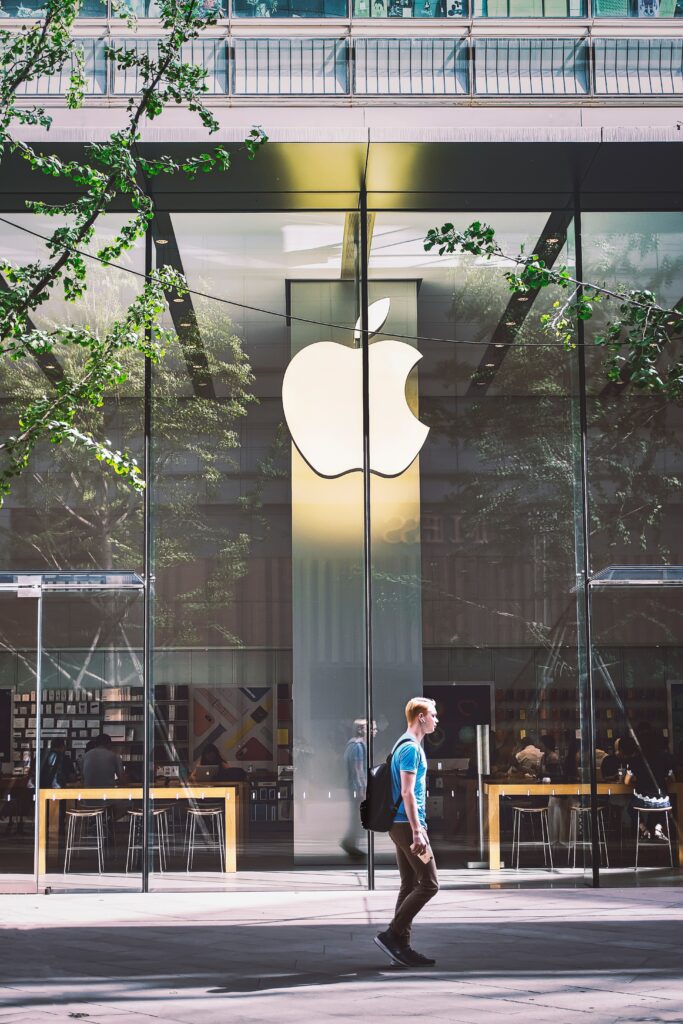 Another development is around Apple’s ambitions to set up a retail store in the country. India’s local sourcing norms — which required a brand to source 30% of its components locally — disallowed Apple from setting up its stores here, but the government is relaxing that particular norm as it looks for an influx of cash from foreign brands.

That’s great news for Apple as the move finally paves the way for the company to set up its retail stores in the country. From Prabhu Ram, head of intelligence group at Cybermedia Research:

The relaxation of mandatory 30% local sourcing norm will spur the growth of the Indian economy, and will potentially help in attracting large players in the single-brand retail sector, including the likes of Apple.