Skip to Content
Home Showcase Viewpoints The 21:9 Smartphone Screen Display: Does it make sense?
by

Smartphones are growing taller, and taller. From 18:9, the next generation of smartphones are aiming for 21:9 screen aspect ratio displays that promise true cinematic and flawlessly rich gaming experience. But, in doing so, are they becoming tough to manoeuvre?

Over the past couple of years, tall 18:9 aspect ratio screens on phones made the headlines. As they gained acceptance, many smartphone brands jumping onboard with the new format.

Since the first smartphones with 18:9 display hit the market, video streaming has become increasingly mainstream. It is, no surprise then that some smartphone manufacturers started pushing the envelope with their displays further. Imagine watching Netflix or Amazon Prime in landscape mode, with a much more true cinematic AMOLED display. Or, for that matter, playing graphics-intense games. Circa 2019, and the first 21:9 displays are here. 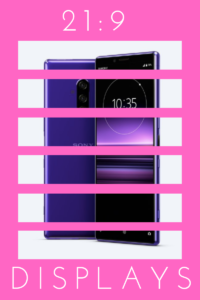 At the MWC 2019 at Barcelona, Sony showcased some new taller and thinner Xperia smartphones. Sony’s new flagship, the Xperia 1, is touted to be the world’s first smartphone with a 4K HDR OLED display on a 21:9 wide screen. The Xperia 1 offers truly immersive displays for entertainment, and for playing games, such as Fortnite, Arena of Valor and Asphalt 9. It was not just Sony, though. OnePlus showcased its 5G concept phone with 21:9 display.

The 21:9 aspect ratio is expected to find favour with today’s digital natives, who diet on an endless array of streaming movies, and feature-rich games. Imagine viewing rich immersive cinematic content, without having to deal with black bars on the sides, or at the top and bottom. Or, for that matter, playing games on such phones.  The flipside to such a 21:9 display is that while viewing documentaries and other non-cinematic content, the display would still be the same as in other devices.  Yet, it’s a massive step ahead to what we have. 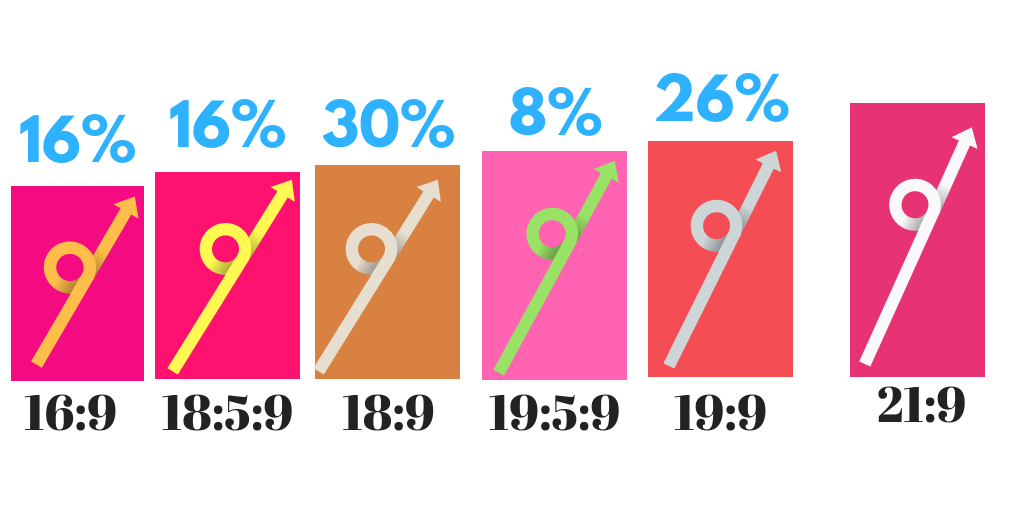 Beyond content consumption and gaming, the 21:9 display will also work wonders for the always-on workplace. As you would note, for today’s generation, the smartphone has been undisputedly the primary device. Yet, it has been baffling that the smartphone still is not the preferred productivity tool, beyond for simple messaging. I believe the rise of 21:9 displays would potentially help in this regard.

Where do we go from here?

If the initial wave of innovators succeed, and find some market acceptance, we would definitely see more manufacturers moving to work with such display formats. As the future will be 5G, with speed and scale, it makes sense for smartphone brands to make such devices.

However, what about the challenges?

Reaching the top menu on such 21:9 phones could potentially be awkward and not so easy to adapt to. For a moment, consider the earlier smaller 18:9 phones that were easy to manage with a single hand. The wider 18:9 phones, on the other hand, were tough to manage. Some taller phones with displays such as 19:5:9, still work wonders for single-handed use.

Beyond the device itself, what about the software experience?

Sony, for instance, is working with an array of popular app companies, such as Fortnite and others, to optimize their experience for 21:9 display.

Smartphones can get only so much tall, and their displays can only be so large, before beginning to make less sense, or losing relevance altogether. Consider the usability or reliability point made earlier.

It is time to re-design and re-optimize the smartphone software experience, recognizing that taller phones, while bringing wow factor, will be difficult to use.