Smartphone should be smart enough to qualify as a smartphone. With its features and functionalities that can enchant users to spend a good 15 to 18 hours of day with it and importantly, pop up smartphone camera is one of them; a key ingredient without which much of the essence of a smartphone would not have been same for users and app developers. 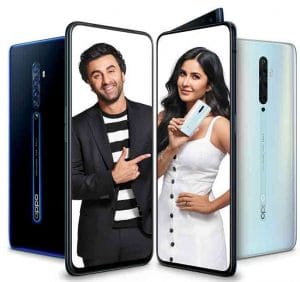 Primary consumer insights from have consistently highlighted the import of the smartphone camera as one of the most important specification in a smartphone, driving consumer considerations, quotes CMR.

“For Smartphone brands, innovations such as the pop-up, rising or shark-fin selfie camera enable them to allow for higher screen-to-body ratios, minus the thick bezels or a notch. In doing so, they are able to cater to different consumer cohorts, with a unique style and differentiation,” said Prabhu Ram, Head- Industry Intelligence Group (IIG), CMR. 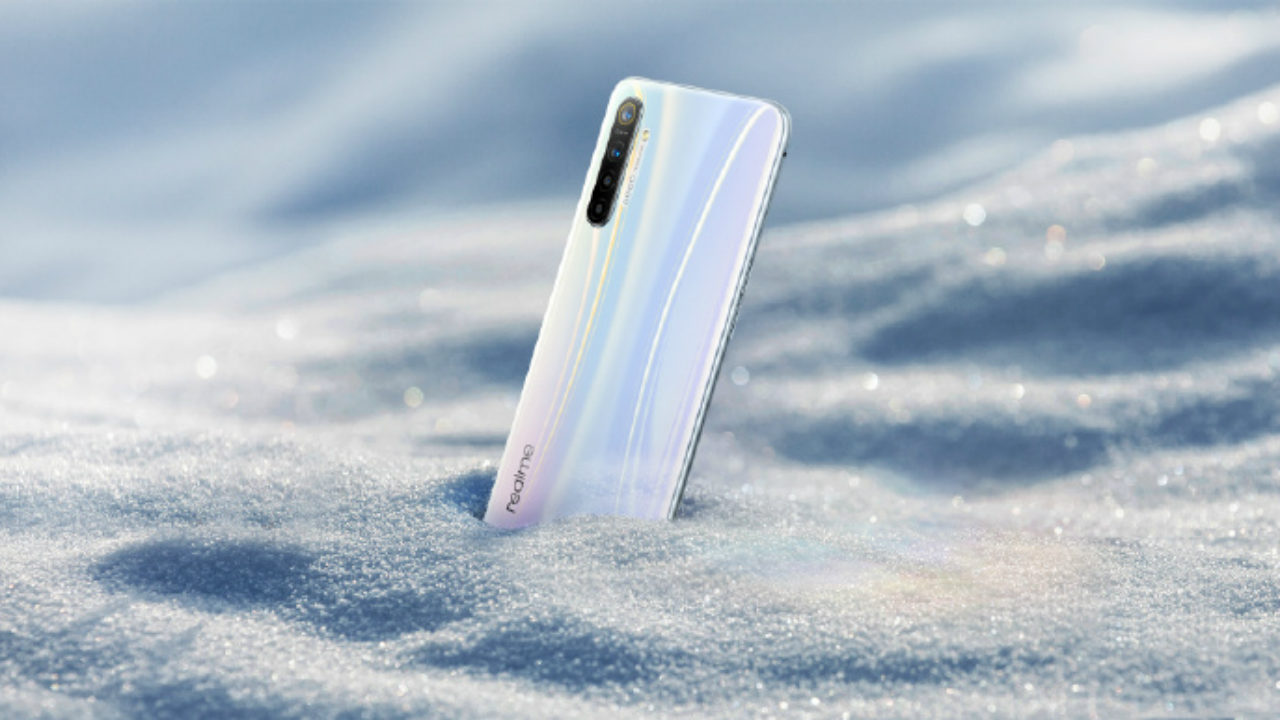 To make the users feel more confident, mobile makers came with an idea of introducing pop-up selfie camera some two years ago with vivo being credited to start the trend in India, replacing the traditional and cliché concept of forehead mounted selfie cameras. The mobile makers were quite successful in their attempt because users appreciated this new R&D challenge and advancement, because they got something unique and fun-some to enjoy and flaunt.The go-to mobile platforms such as Amazon and Netflix, online shopping portals such as Flipkart, and advancements in the field of mobile photography have also been a catalyst to this change/trend because users wanted much larger space on the display to enjoy the content to enhance their shopping experiences, overall.Thus, mobile makers wanted to reduce the screen-to-body ratio and hence played with the forehead notch to create an extra inch of space. The bezels were reduced to minimal so that cinematic viewing could make way to users, giving birth to pop-up, rising, flip or shark-fin selfie lenses, whatever you love to call them.

In the year ahead, some smartphone OEMs may debut new smartphone camera innovations, such as the disappearing camera that debuted at CES. While such hardware innovations are commendable, and they will surely generate hype and command all the eye balls, their eventual success remains to be seen.

Prabhu concludes, “In the long run, the market acceptance will consistently favour software iterations that lead to substantial improvement and enhancement in the photo quality, rather than new, cool hardware iterations. There is a reason why the likes of Google and Apple have consistently been able to deliver top-notch performances with their smartphone camera.”

He’s actually correct in his thought as we still have to see these technologies being made into practicality by the likes of Apple and Google. With the full screen and wrap around screen coming into smartphone, we do see some changes coming to the selfie camera positioning and its appearance.