To make India a $5 trillion economy by 2024-2025 as the fourth Industrial Revolution or Industry 4.0 knocks at the door, the country urgently requires a renewed focus on skilling the youth in advanced technologies as robotics, Artificial Intelligence (AI), Internet of Things (IoT), 3D printing, data analytics and quantum computing. 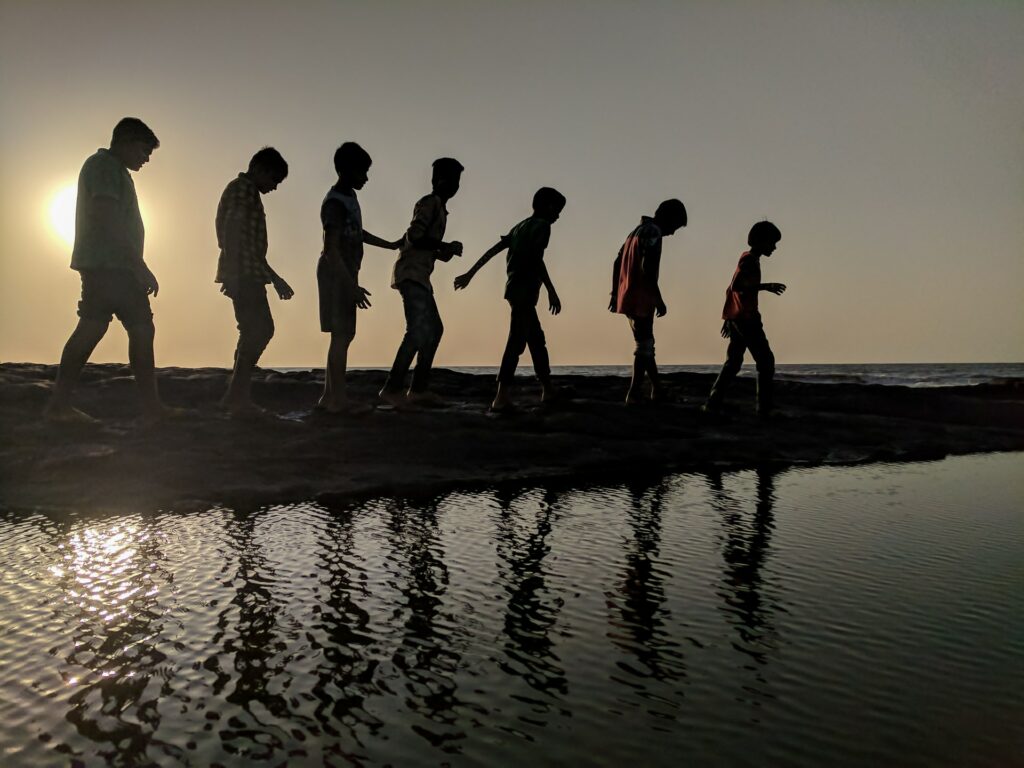 The onus to create New-Age coders – millennials who can write Cloud and AI-driven algorithms and help create secure software and apps — lies completely with the public-private sector collaborations so that India first becomes a $3 trillion digital economy on way to hit the $5-trillion mark.

According to policy think-tank Broadband India Forum (BIF), IoT and AI-based applications will create over 28 lakh jobs in rural India over a period of eight to 10 years with an annual value of Rs 60,000 crore.

The Budget 2019 lays thrust on equipping youth with core, future-first skills in Artificial Intelligence, IoT, Big Data, Virtual Reality and Robotics, among others.

“This move would, in the short-term, contribute to accelerating ongoing digital transformation initiatives, and to the emergence of a digital-first nation. Alongside, it would also enable India to emerge as a key talent hub for such skill-sets,” said Prabhu Ram, Head, Industry Intelligence Group (IIG), CyberMedia Research (CMR).