Skip to Content
Home Showcase Viewpoints With Elvis Zhou at the helm, OPPO aims to ramp-up its India growth
by

As one of the leading smartphone brands in India, OPPO made some interesting moves in 2019, whether it be through its India-centric manufacturing, or through increased localized R&D and innovation efforts. In the year ahead, the India market will see the competition intensify further, and the first wave of 5G smartphones will potentially debut. In such a context, the appointment of Mr Elvis Zhou at the helm as President of OPPO India comes at an apt time. 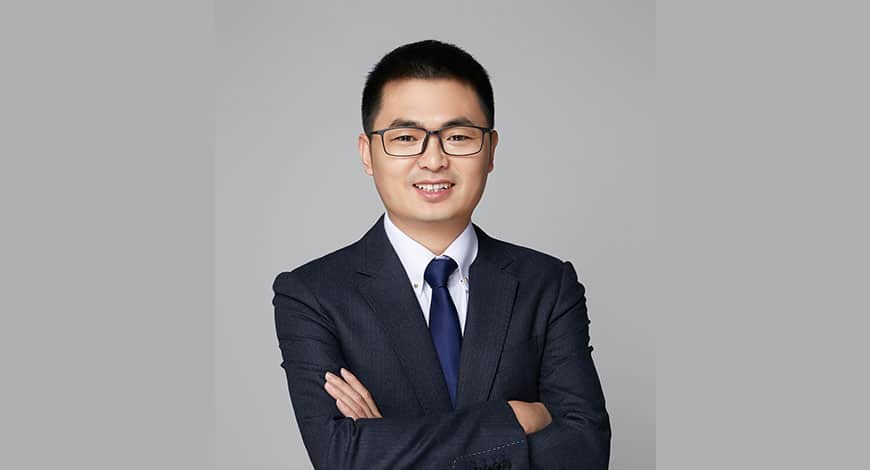 In 2019, OPPO garnered 8% of the India smartphone market, and grew 17% YoY. Interestingly,  during Q4 2019, its shipments doubled, and it grew 47% YoY on the back of its successful A series. With its Reno series, OPPO is now scaling the price band, and competing in the premium smartphone segment.

OPPO has been fairly aggressive about its Make in India strategy, and has stated its intent to up the local manufacturing to 100M smartphones by end-2020. In addition, the R&D Centre at Hyderabad, OPPO’s largest outside China, has been playing a pivotal role in contributing to OPPO’s India strategy. Last year, OPPO debuted the ‘DocVault’ in 2019. The DocVault, a localized feature,  focused on integrating Government of India’s eGov initiative- Digilocker into its ColorOS7, and enables users to store documents like driving licence and Aadhaar card digitally, instead of having to carry these in physical format.

During the year, OPPO also made moves to integrate itself deeper into the Indian innovation ecosystem, through joint research initiatives around 5G, IoT, AI, as well as developing new IP around camera and battery through partnerships with institutions, such as IIT Hyderabad. In addition, OPPO has looked at supporting and leveraging the startup ecosystem in India, for instance, through partnership with Kerala Startup Mission (KSUM). Through the partnership, OPPO will mentor and support startups working on camera and image processing, 5G and AI, among others. 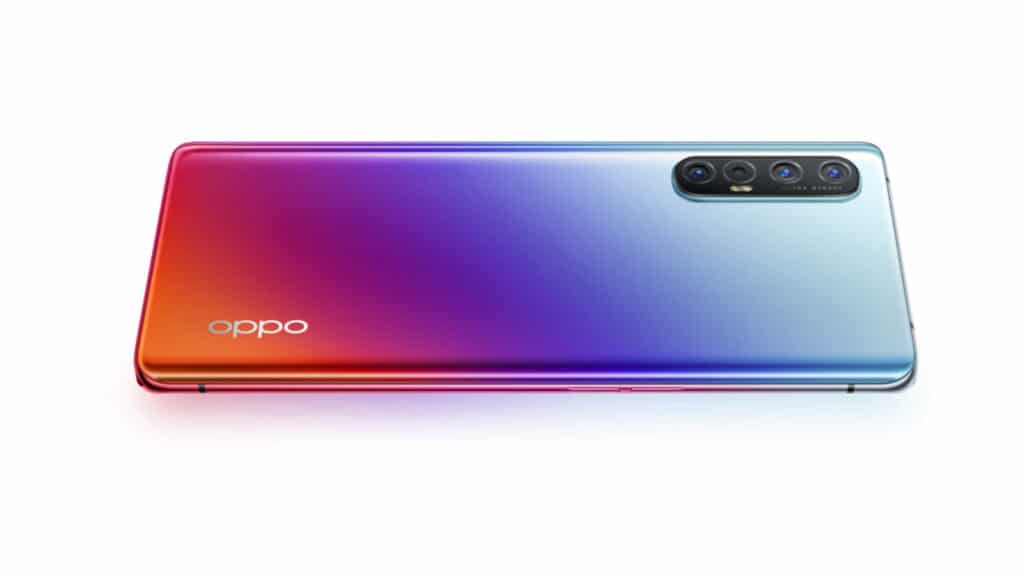 The appointment of Elvis Zhou, an old India hand with vast experience in the hyper-competitive India smartphone market, will augur well for OPPO. Mr. Zhou has been instrumental in steering the global expansion of OPPO to the Indian market in 2013 and has been with OPPO India for over six years now. He is suitably placed to steer OPPO’s growth strategy in aggressive market conditions.

This year, OPPO has already released OPPO F15, and is slated to build on its Reno series, with the imminent launch of the OPPO Reno 3 Pro in early March.