Of Rs 75,000 crore of the India Digitisation Fund that Google plans to invest in India in the next five to seven years, Rs 33,737 crore will be invested in Jio Platforms. The transaction, subject to regulatory and other applicable customary approvals, will be aimed at tapping the affordable smartphone market yet again. 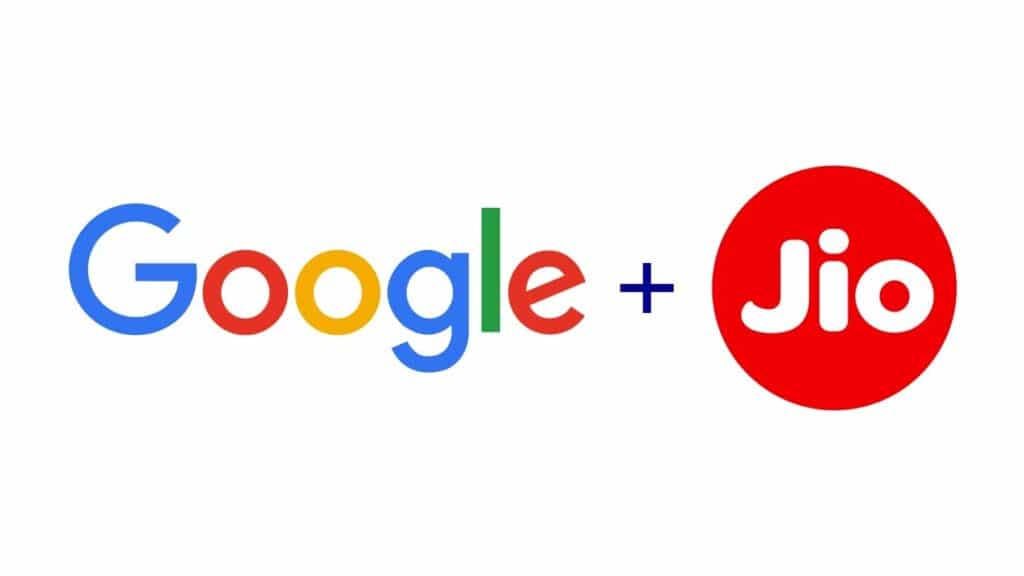 The two companies will together rethink on how to upgrade millions of users to smartphones with internet connectivity and collaborate to develop 4G/5G smartphones with an optimised Android operating system and Play Store for downloading apps. However, this isn’t the first time when the two companies are trying to capture the entry-level market. In September 2014, Google had rolled out its Android One platform with Indian brands Micromax, Karbonn and Spice. The sub-Rs 5,000 smartphones from all the three brands were almost identical with a 4.5-inch display, 1GB RAM with 4GB internal storage, a 5MP camera and a 1700mAh battery. Launched with high hopes, these Android One devices weren’t popular among consumers. And soon, Android One was all about near-stock version of Android, minus the affordability tag, with an increasing number of brands including HMD adopting the platform.

“The affordable entry-level smartphone play, in association with Google, has the potential to unlock and fuel the growth of entry-level smartphone market. There was a vacuum in the entry-level smartphone segment. Both players have, in the past, tried to focus on this segment with limited success.  The new partnership will be an attractive value proposition to drive forth affordability, accessibility and availability of smartphones, and in doing so, will further fuel India’s digital economy,” says Prabhu Ram, Head- Industry Intelligence Group (IIG), CMR.

Reliance‘s Jio Platforms has raised a series of funding over the past two months. Google’s investment will translate into a 7.73 per cent equity stake in it on a fully diluted basis.