India’s plans to ease local sourcing rules in single brand retail are set to help Apple the most among other foreign companies such as OnePlus and Oppo wanting to open their own stores in India, said analysts and sector watchers.

The move is aimed at attracting higher foreign investment at a time when global foreign direct investment (FDI) flows have slowed but those coming into India have been robust.

“Global FDI flows slid by 13% in 2018 to $1.3 trillion from $1.5 trillion, as per the world investment report… India’s inflows remained strong at $64.37 billion marking a 6% growth over previous year. I propose to further consolidate the gains in order to make India a more attractive FDI destination,” Finance minister Nirmala Sitharaman Friday said while announcing the Union Budget 2019.

“Local sourcing norms will be eased for FDI in single brand retail sector,” she added. 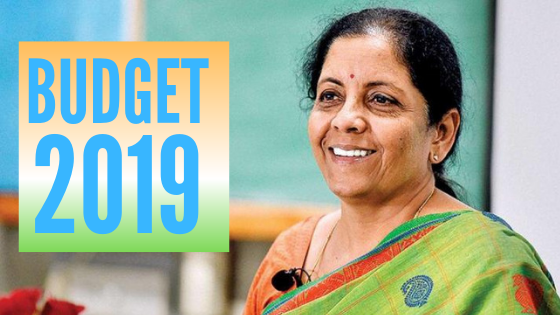 “The relaxation of mandatory 30% local sourcing norm will spur the growth of the Indian economy, and will potentially help in attracting large players in the single-brand retail sector, including the likes of Apple,” said Prabhu Ram, head of intelligence group at Cybermedia Research.

Over the long-term, this move will contribute to an attitudinal shift in domestic home-grown manufacturers, resulting in enhanced efficiencies and increased competitiveness, he added.