When popular smartphone brands like Xiaomi and realme entered the laptop market in India last year, they were expected to shake the existing giants, specifically under the Rs 50,000 category. However, chip shortage and supply crunch have somewhat dented their plans to make a significant mark to date. The first one is a massive supply crunch in the laptop component market and only big brands are able to get volume and supplies. The other factor is that the traditional players are very strong in the consumer laptop market.

Top 3 players control more than 70 per cent of the market and strong portfolio, distribution, and channel reach as well as brand marketing has helped them massively. 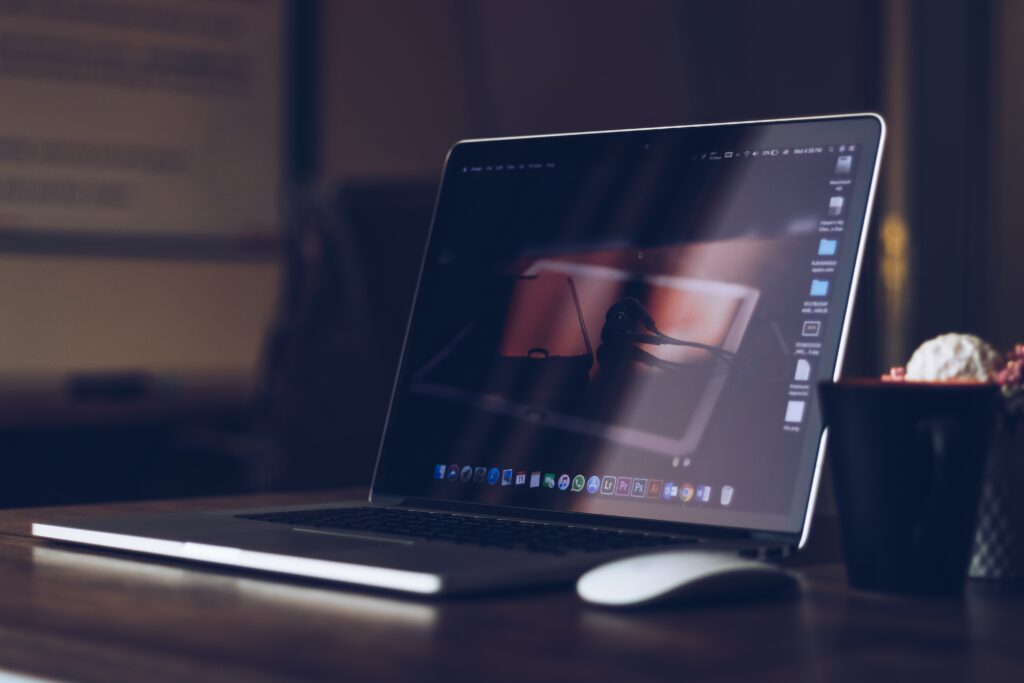 Dominated by HP Inc, Lenovo and Dell, the traditional PC market (inclusive of desktops, notebooks, and workstations) in India continued to be robust as the shipments grew by 50.5 per cent year-over-year (YoY) in the second quarter (Q2), according to IDC.

Notebook PCs continue to hold more than three-fourth share in the overall category and grew 49.9 per cent YoY in 2Q21, reporting a fourth consecutive quarter with over 2 million units. Desktops also indicated a recovery as shipments grew 52.3 per cent YoY after recording the lowest shipments of the decade in 2Q20.

According to Prabhu Ram, Head, Industry Intelligence Group, CMR, driven by the pandemic and the associated accelerated pivot to remote work, learn and unwind culture, PCs have been witnessing heightened demand.

“Despite the current supply chain constraints, PCs are here to stay in the new never normal. In the run-up to the festive season, established PC market leaders will continue to leverage their brand salience and gain market share,” Ram told IANS.

“On the other hand, there is a niche market for those new market entrants that are able to differentiate themselves from the competition in terms of features and value.

“Alongside, they would need to back it with strong brand messaging to create awareness and recall amongst the target consumers,” Ram added.