Social media giant Facebook is planning to rebrand the company with a new name that focuses on the metaverse — a term that many of us have little idea about.

According to industry experts, building the brand’s resonance will involve creating more awareness around Facebook, with an intent to forge a positive association with target end-users, at a time when the social network is facing several regulatory hurdles over users’ data privacy and security globally. 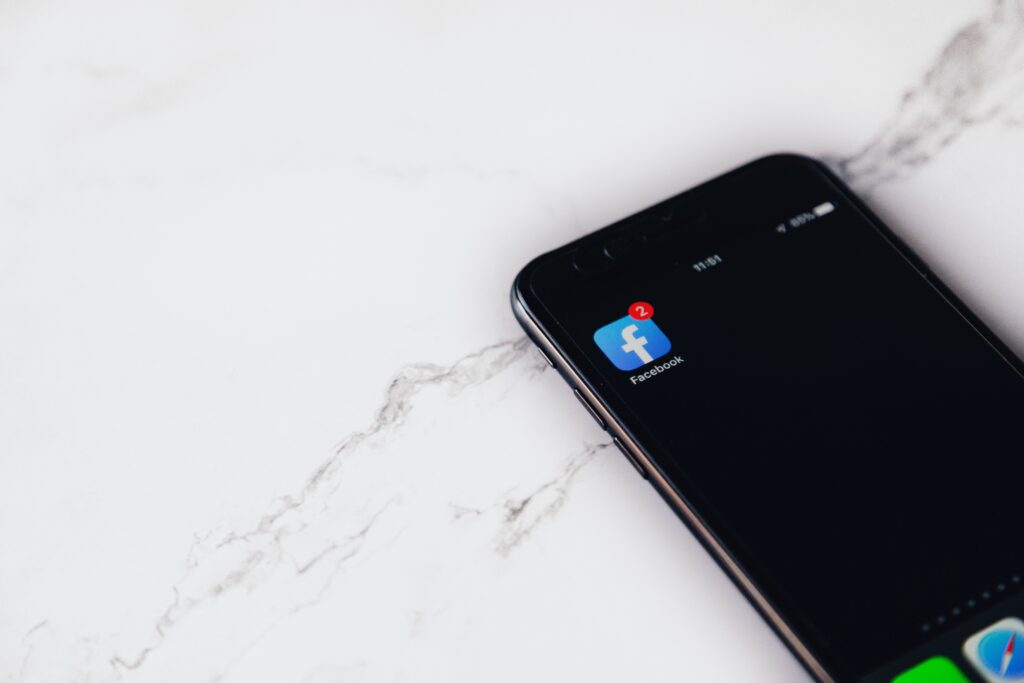 Google already maintains a similar workflow by making Alphabet its parent company and Snapchat has Snap Inc as its parent.

“As companies evolve beyond their original mission, and respond to new market and tech realities, for instance, the Metaverse, they seek to rebuild their brand equity with their current and potential future user base. Among other things, such a rebranding helps such companies to potentially claim the leadership mantle in these emerging disruptive technologies,” Prabhu Ram, Head, Industry Intelligence Group, CMR, told IANS.

Facebook in September announced that it will invest $50 million to partner with the organisation to responsibly build the Metaverse – a new phase of interconnected virtual experiences using technologies like virtual and augmented reality (VR/AR).