Huawei Technologies Co. Ltd., which is under scrutiny worldwide over network security concerns, believes that banning the company in India will delay the roll-out of 5G services in the country by two to three years.

The Chinese telecom equipment maker is battling intense pressure from the US, which is pushing allies to keep the company out of 5G telecom networks because of the suspicion that the Chinese government used the company for spying.

“European operators have said (in interviews to media) that without Huawei’s 5G technology, the 5G roll-out will be postponed by two to three years. We hold the same expectation for the India market, as we will use our fast 5G technology to meet the needs of Indian operators and consumers because now we shall focus on how we can use our best technology to serve their needs,” Ritchie Peng, chief marketing officer, wireless network product line, Huawei, said on Tuesday.

5G is the next-generation technology for wireless communications that is expected to exponentially improve data speed and power the Internet of Things. 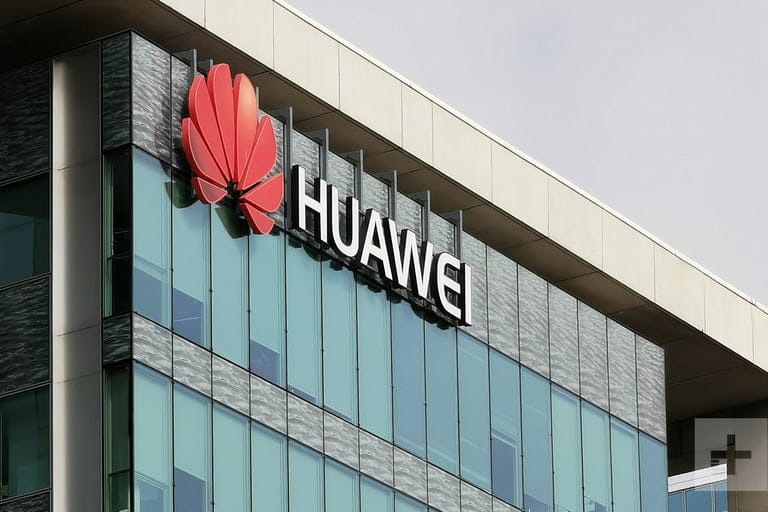 “Around the world, Huawei has already secured more than 50 commercial 5G contracts, which shows that these customers from around the world believe that Huawei’s 5G is secure,” Peng said at the company’s Asia-Pacific Innovation Day.

Out of these 50 contracts, 28 are in Europe, 11 in the Middle East, six in Asia-Pacific, four in South America, and one in Africa.

“Huawei is a key player. Indian telcos are already working with them for 4G. If you take the company out of the supply chain now, it would potentially have cost implications, and could lead to a disruption in services. There could certainly be a delay in roll-out, though we cannot put an exact time on that,” Prabhu Ram, head- industry intelligence group, Cyber Media Research, said.