The Internationale Funkausstellung — more popularly known as IFA — is an annual flagship consumer tech trade show held at the Messe Berlin, and is very much akin in size and scale to the CES. In fact, the IFA is Europe’s flagship event, with a very sweeping canvas, that is in sharp contrast to the MWC and its focus on all things mobile. Given its broad canvas, the  themes in vogue keep changing every year. One can anticipate the latest in 8K TVs to smartphones to microwaves to wearables to, in short, voice-controlled everything. 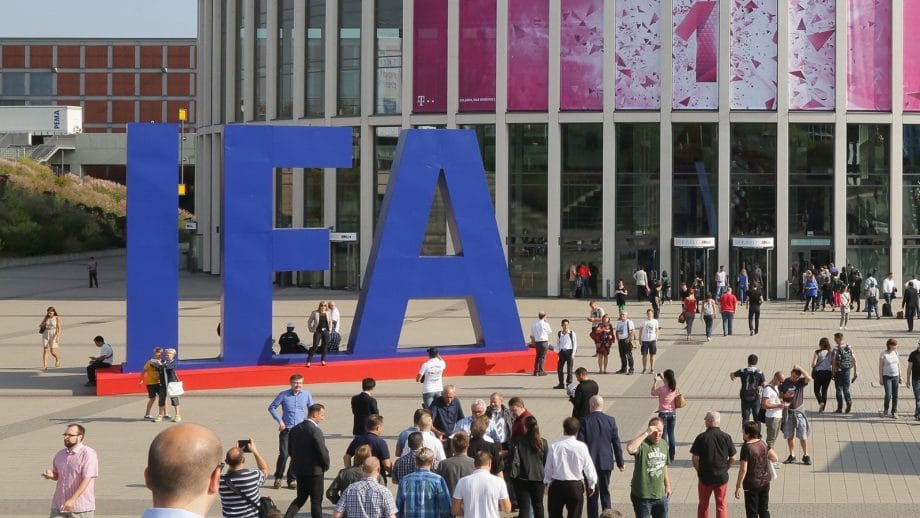 At the IFA2019, the key players, from Amazon to Qualcomm, from Samsung to Huawei, from Electrolux to Lenovo, will hold centrestage.

In terms of dominant themes, 5G will continue to hold sway as the global roll-out continues. Whether it be in terms of the core technology, or from the devices perspective, one can anticipate 5G to be addressed by all the key players – Qualcomm, Huawei, Samsung, LG, among others. Smartphone brands, including LG and Nokia, could unveil 5G-compatible smartphones as 5G roll-out continues in EU. 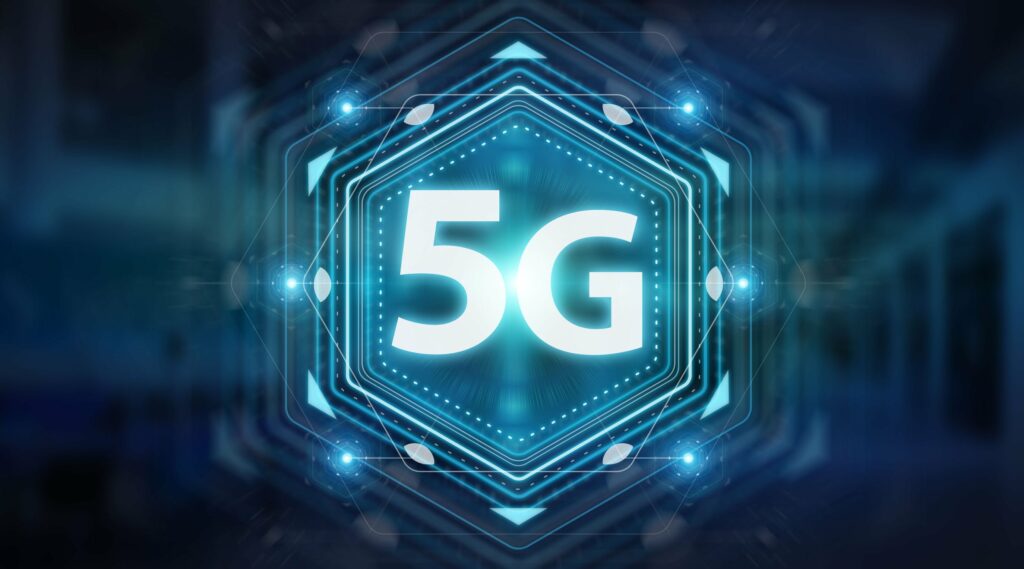 The foldable phones from Samsung and Huawei will most likely get some progress updates announced at the IFC. Samsung, for instance, will be keen on showcasing its improved Galaxy Fold, that  though delayed, is anticipated to finally debut in September. On the other hand, LG will potentially showcase its foldable, complete with two separate screens that fold together. 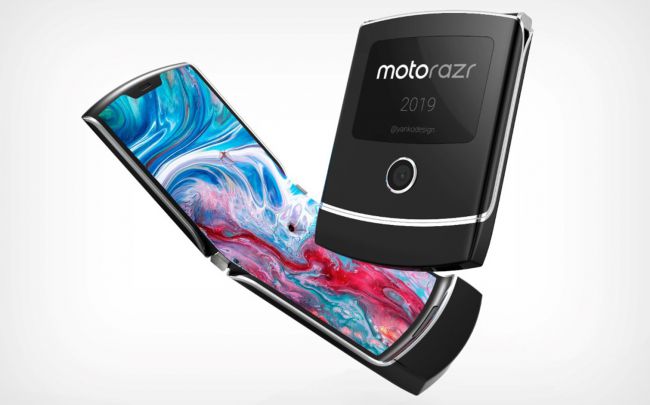 However, the dark horse at IFC could be the Motorola’s foldable phone, modelled on the iconic RAZR flip phone of yore that came with a clamshell form factor. The new RAZR would have a large folding display on the inside, and a second screen on the front. For much of 2019, there has been speculation and lot of anticipation surrounding the Motorola RAZR. It would be interesting to see how its debut is received at the IFC.

While LG has a slew of announcements primed for the IFC, including its foldable, its first phone with an in-display fingerprint sensor, as well as two mid-range smartphones, Honor, the sub-brand from Huawei is also likely to make an appearance with its phones. HMD Global will potentially debut some mid-range smartphones, most likely the Nokia 5.2, 6.2 and 7.2. 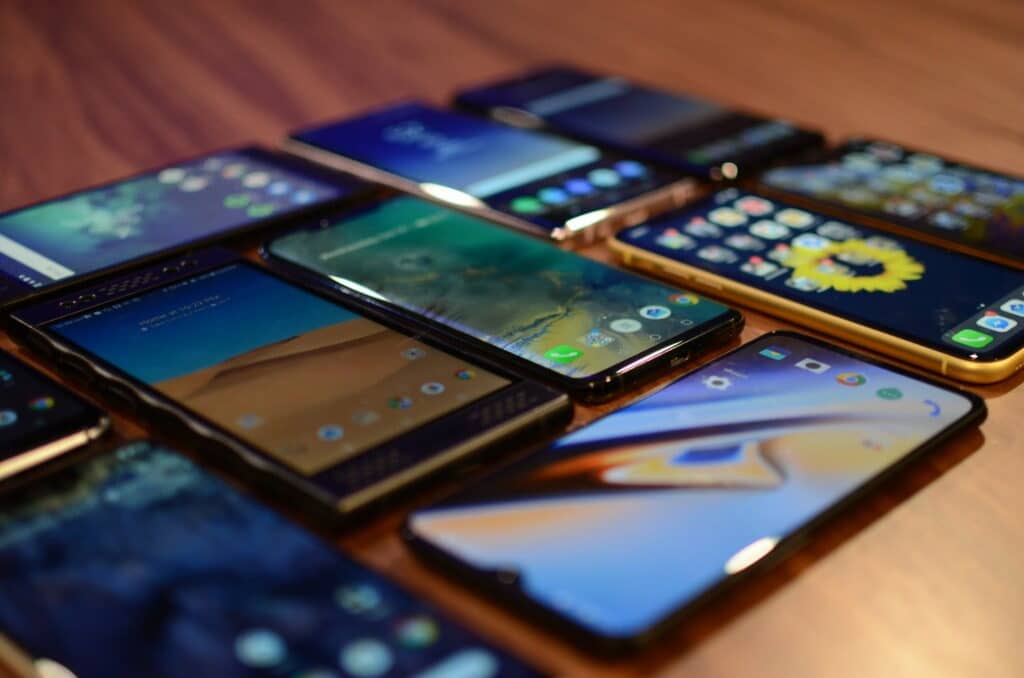 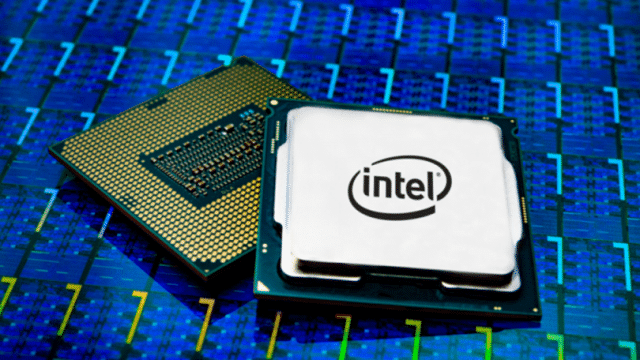 A slew of laptop OEMs, including Acer and Lenovo, will showcase their Comet Lake-equipped laptops. Acer, in particular, will look at showcasing a premium laptop, as well as devices for gamers, from Predator, Acer’s sub-brand.

The smart home and smart appliances, ranging from washing machines to air purifiers to smart lighting will hold sway at the IFA.

Companies such as LG and Amazon will showcase more intelligent, smart home appliances. Amazon will expand Alexa to third-party speakers, and will showcase some new devise too. Sonos and Philips will showcase new products for the European smart speaker and smart lighting market.

Sonos will most likely showcase its Bluetooth speaker, the Move that has dual use cases: a regular WiFi connected Sonos Speaker with Google functions at home, and a portable speaker when it is taken out. 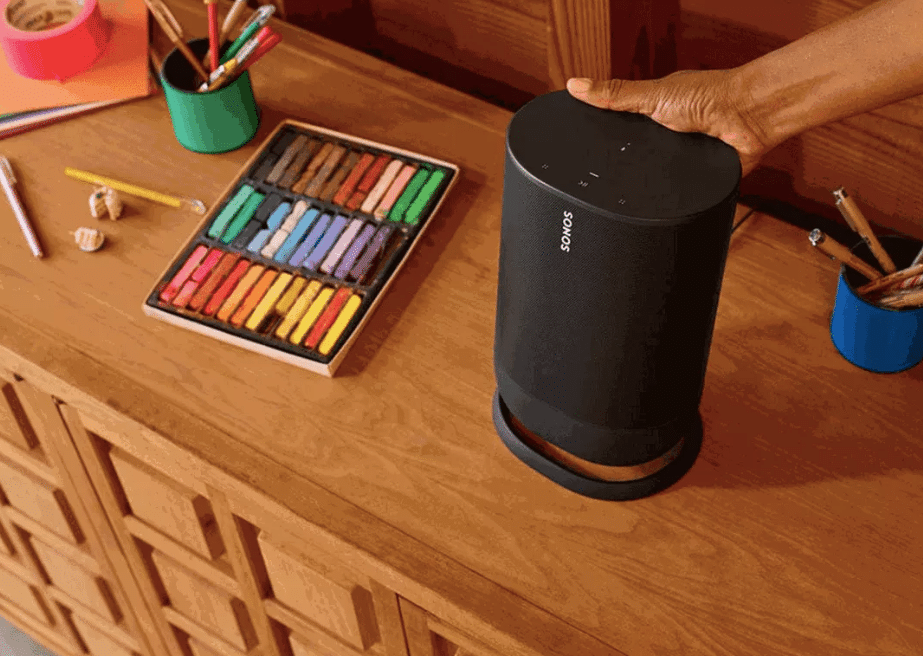 Philips will showcase a Edison-style filament bulb under its Hue branding. The new product will be similar to other smart light offerings from Philips Hue, and is aimed at those seeking a more decorative lighting at home. 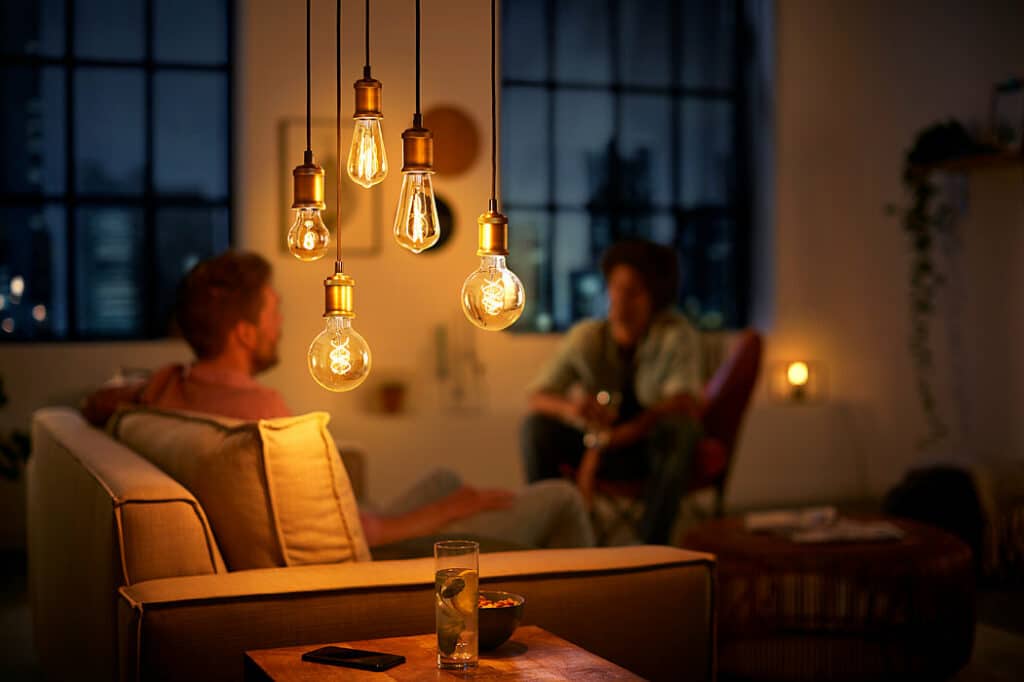 The IFA 2019 is shaping up to be a promising event, with many key highlights in store.