Apple has started assembling its latest and most affordable smartphone, the iPhone SE, in India, expanding its manufacturing operations here for the local and export markets.

Wistron, which previously made the first generation of SE, is assembling the latest 2020 variant of iPhone SE in Bengaluru. It also makes the iPhone 7 in the same facility. Foxconn makes iPhone XR and iPhone 11 at its facility near Chennai. 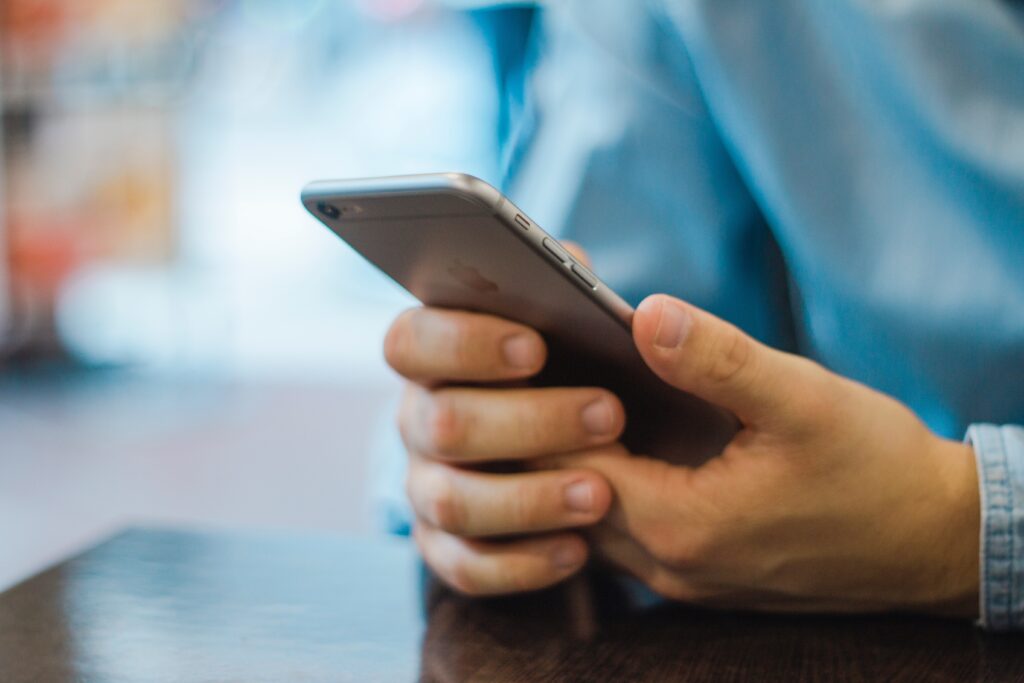 “iPhone SE packs our most powerful chip into our most popular size at our most affordable price and we’re excited to be making it in India for our local customers,” Apple said in a statement.

CMR industry intelligence group head Prabhu Ram said: “In Q2, 2020, the new iPhone SE accounted for two out of every five iPhones shipped in India. Apple is poised to emerge stronger in the months ahead. Local assembling provides Apple with a cost advantage that can be passed to consumers, and thereby giving Apple a strong fillip.”

Apple’s recent market success in India can be traced to its strategy of prudent pricing on newer generation iPhones, and attractive discounting on older models, he said.