HMD Global, which makes Nokia phones, said that the move to cut corporate tax will encourage more entries into the Indian market. 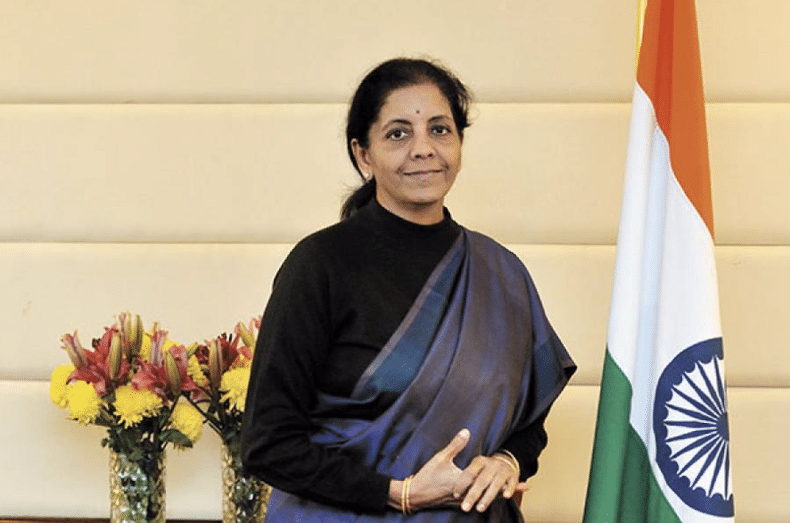 “We are also hopeful that post the relaxation for domestic manufacturing firms, we are hopeful that we would be able to bring more of our component suppliers to India and help boost the local manufacturing industry further,” a Xiaomi spokesperson said in a statement.

HMD Global, which makes Nokia phones, said that the move will encourage more entries into the Indian market.

“The mobile OEM space sees multiple entries and exits each year and India is one of the few countries which is growing in this industry. While the substantially reduced corporate tax percentage will encourage more entries, one continues to look out for more such measures that improve ease of doing business,” Ajey Mehta, Vice-President and Region Head (APAC and India), HMD Global, said in a statement to ET.

Xiaomi currently has 7 manufacturing plants in India for smartphones, in partnership with Foxconn, Hipad and Flex.

“It is a victor’s move, to be seen in the context of the ongoing trade wars, and the global manufacturing supply chain realignment. India is the future, and had all the advantage thus far for global growth. Today’s reforms put India on par with other Asian countries, with its competitive tax rates,” Ram added. 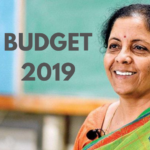 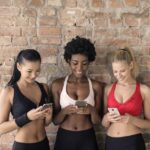 Planning to buy a smartphone? Here’s bad news for you 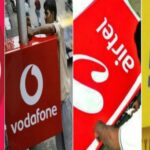 During the nationwide lockdown, four in every five feature phone users listened to music. Audio became a key spec, and, more so, in the neo normal.

If longer battery life and better sound quality are assured, feature phone users would be happy to switch.

👉🏾 Ability to bundle with the new FastConnect 6900 Wi-Fi chips which supports WiFi speeds up to 3.6Gbps.

Bullseye Messaging in the midst of a Pandemic.