Apple and Samsung, the flagbearers of innovation in the consumer technology space for years, may be losing the trust of young Indian consumers to a Chinese rival. 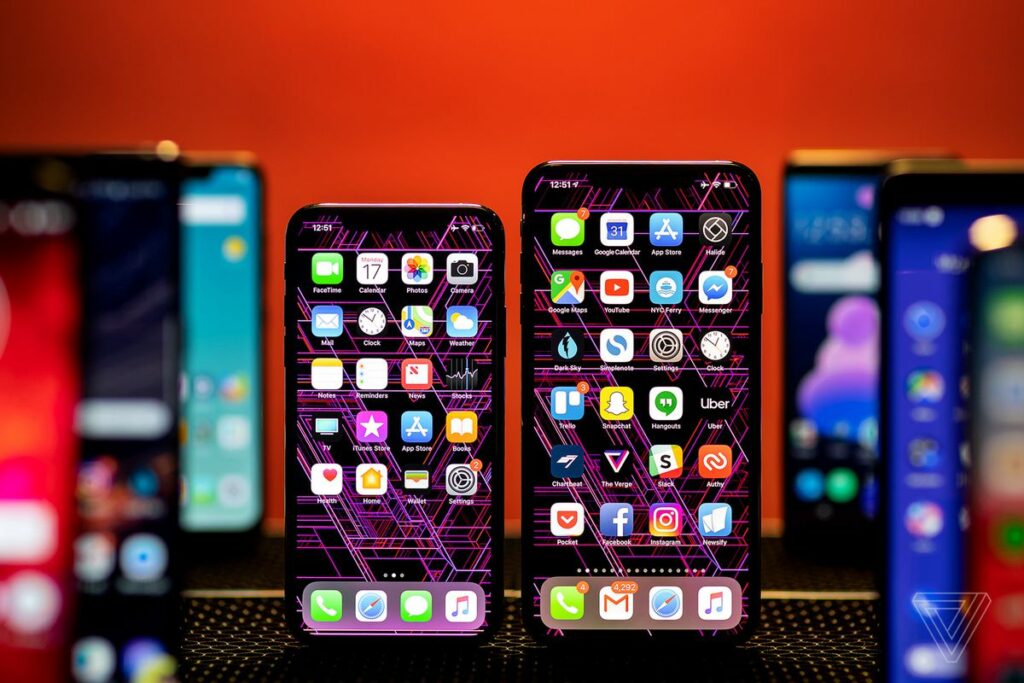 Oppo Mobile India, the local subsidiary of China’s BBK Electronics, has emerged as the most-preferred innovative handset brand in the premium segment, as per an independent study conducted by the analyst firm CyberMedia Research (CMR). Conducted among consumers, born between the mid-1990s and mid-2000s, in the survey, Oppo scored 78 per cent. While Samsung, at the second spot, scored 74 per cent, Apple stood at the third spot with a 71 per cent score.

According to Prabhu Ram, head-industry intelligence group, CMR, innovations introduced by Oppo in selfie cameras at an early stage that, along with Vivo, transformed the smartphone market in India and helped it gain consumers’ attention. “The Gen Z clearly identifies with Oppo as an innovation trailblazer that offers a premium experience to them, with industry-leading innovations, whether it be in camera or battery charging,” he said. 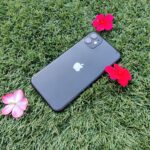 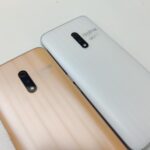 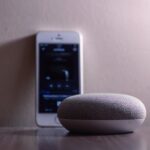 Nearly 40% smart speakers users in India lost interest after using it for a month: Survey