Mobile gaming revenue generated through in-app purchases on Google Play Store and Apple App Store in 2020 grew by 51.3% and 30.2%, respectively, over 2019, according to preliminary estimates by Sensor Tower, an app analytics firm. 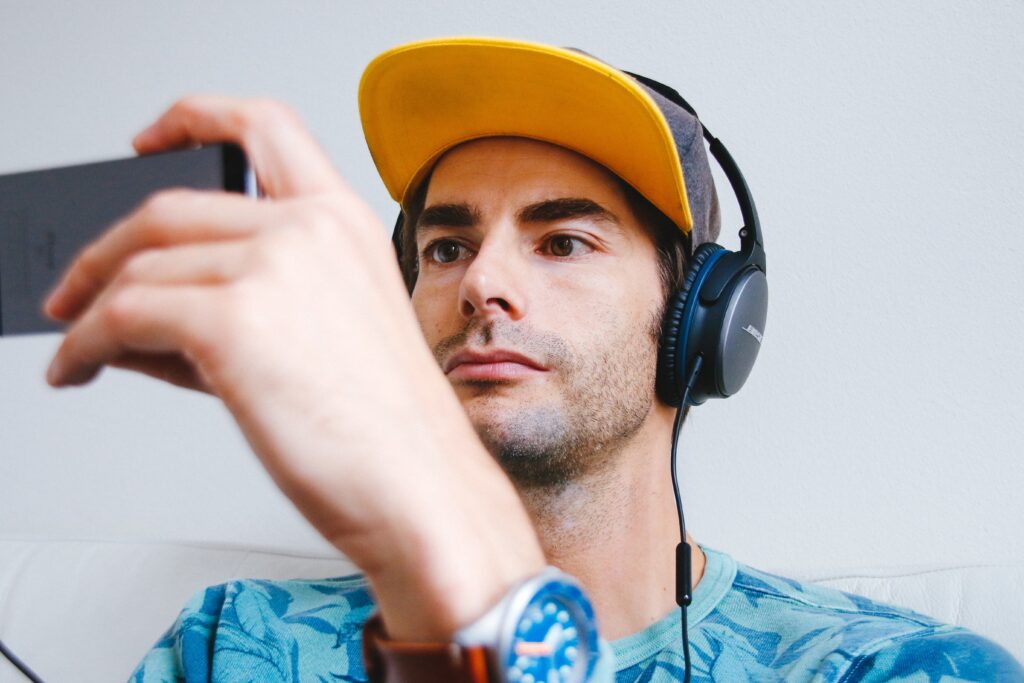 India has typically been a free-to-play gaming market driven by advertisements. The share of revenue from user payments has been lower than in other markets such as the US.

Industry experts point out that the growth in revenue from user spending in 2020 is mainly because of the increase in the number of users, rather than a huge shift in mindset toward payments.

“Over the course of the pandemic, there has been a spike in mobile gaming time, with more users moving from freemium to paid gaming apps,” said Prabhu Ram, head, Industry Intelligence Group, CyberMedia Research (CMR).

Six out of 10 serious gamers tend to purchase gaming apps, according to CMR’s recent consumer research for 2020. Four out of nine female users purchased gaming apps in India.

Offline retail in smartphones set to rebound in 2021
Will the future be reimagined with rollable smartphones?