Throughout the course of the pandemic, connectivity has been at the core of enabling human lives. Whether it be working from home, learning from home, or unwinding at home, connectivity enabled Indians to lead lives from within the confines of their homes. The ubiquitous mobile phones helped us connect, collaborate, create and consume digitally. In short, connectivity is everything!

India has always been a vibrant mobile-first nation. By embracing the ubiquitous mobile phone, an entire generation of Indians got connected online, without ever having seen a desktop or a laptop. 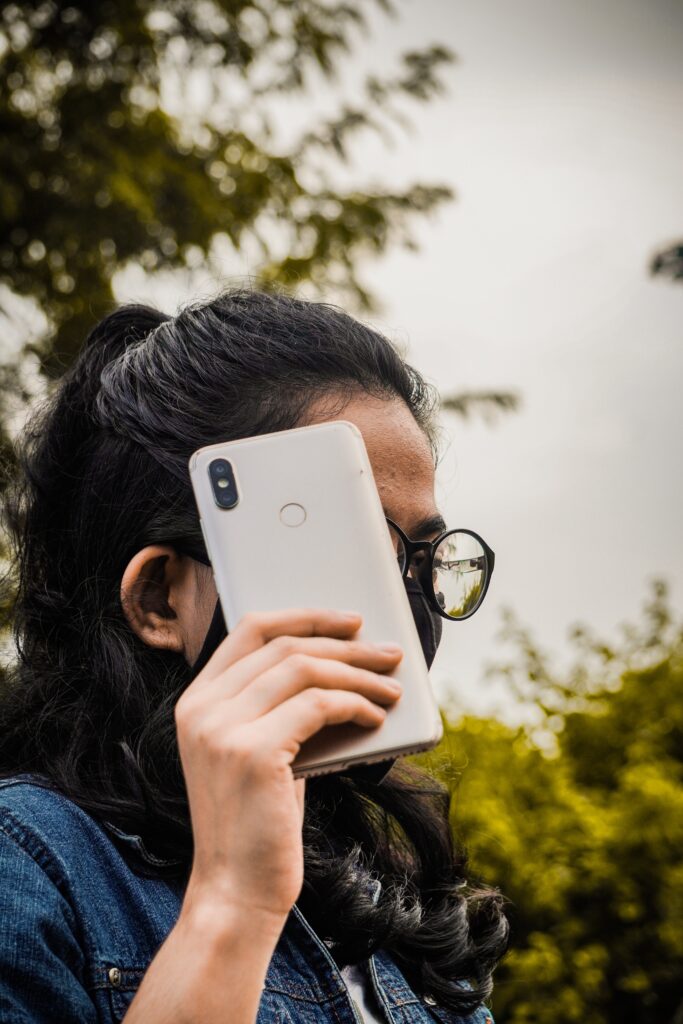 As data costs plummeted and smartphones became more affordable, it ushered a digital boom. Between 2016 and 2021, India has undergone a sea change. We went from a digital push economy to a dominant digital pull economy. India’s digital economy grew 2.5x over the past five years to touch 700Mn. Alongside, there was a significant spike in content consumption, especially digital video and audio. Increasingly, mobile gaming is also on the rise. The pandemic gave further thrust to India’s digital economy, converting passive digital consumers to active ones. The average traffic per smartphone user increased from 13GB per month in 2019 to 14.6GB per month in 2020, one of the highest in the world. Alongside, there has been an unprecedented spike across digital commerce, digital payments, online education, social media, gaming, entertainment and video calling applications, among others. In June 2021, the UPI clocked a record 2.8 Bn transactions, up 10% month on month.

As it navigates through the pandemic, India stands at a decisive point in its digital acceleration journey. Over the next decade, millions of consumers from Aspirational India, from Tier II cities and beyond, will join and drive the digital economy. Enabling their participation in the digital economy would require a focus on the 3Vs – voice, video and vernacular. Already, 90% of online video consumption in India is in Indic, non-English languages. 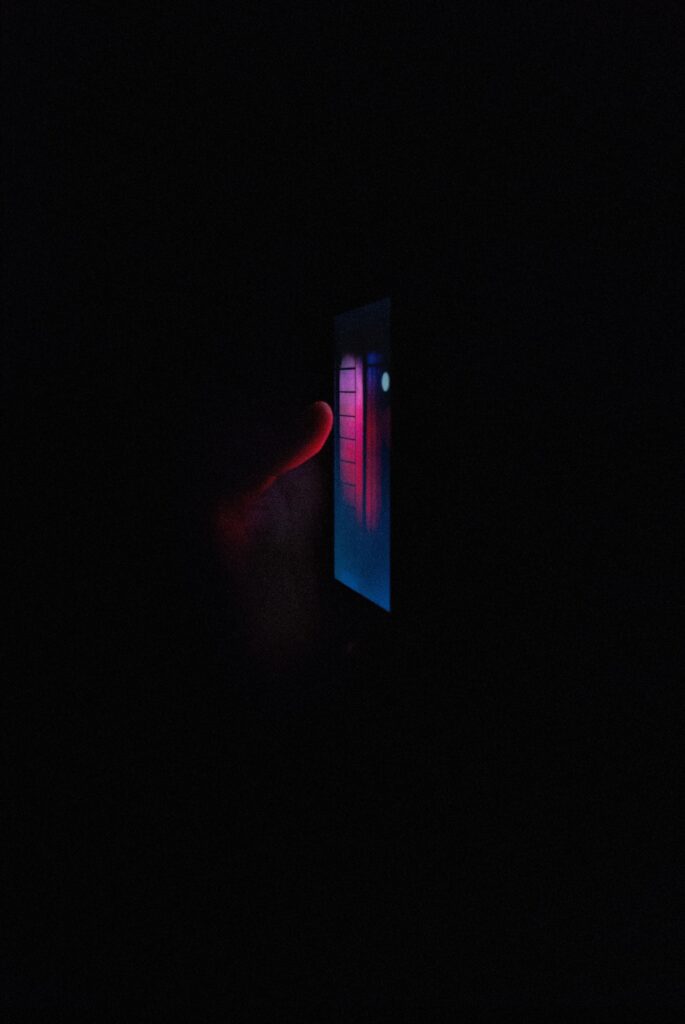 Already, the pandemic has given a thrust to internet penetration in Aspirational India. Last year, internet usage in rural India outstripped urban India.

So, where’s the missing link?

There are >300Mn 2G feature phone users in India. For India’s digital economy to truly realize its true potential, it is important to give impetus to consumers to upgrade from 2G to 4G connectivity. Doing so, requires making available affordable quality smartphone propositions potentially around the INR 3,000 – INR 3,500 mark. It also requires cushioning the economic impact on consumers through attractive device affordability schemes.

Beyond solving for device affordability, there is a need to resolve app availability and accessibility in Indic languages. The next wave of Indian mobile apps would have interfaces that are non-English, and non-text, and predominantly visual – tailored to voice, vernacular and video.

All said, there are strong tailwinds to support India’s digital acceleration beyond the pandemic.

Solving for a complex and heterogenous market that India represents would translate to solving for the world. India’s success in a digital-first economy, will translate into gains in emerging economies everywhere – from Asia to Africa.