LG Electronics that was once the world’s third-largest handset maker and saw its feature phone business peaked some 10 years back, was never a serious contender in the fastest-growing India market, industry watchers reiterated on Monday. 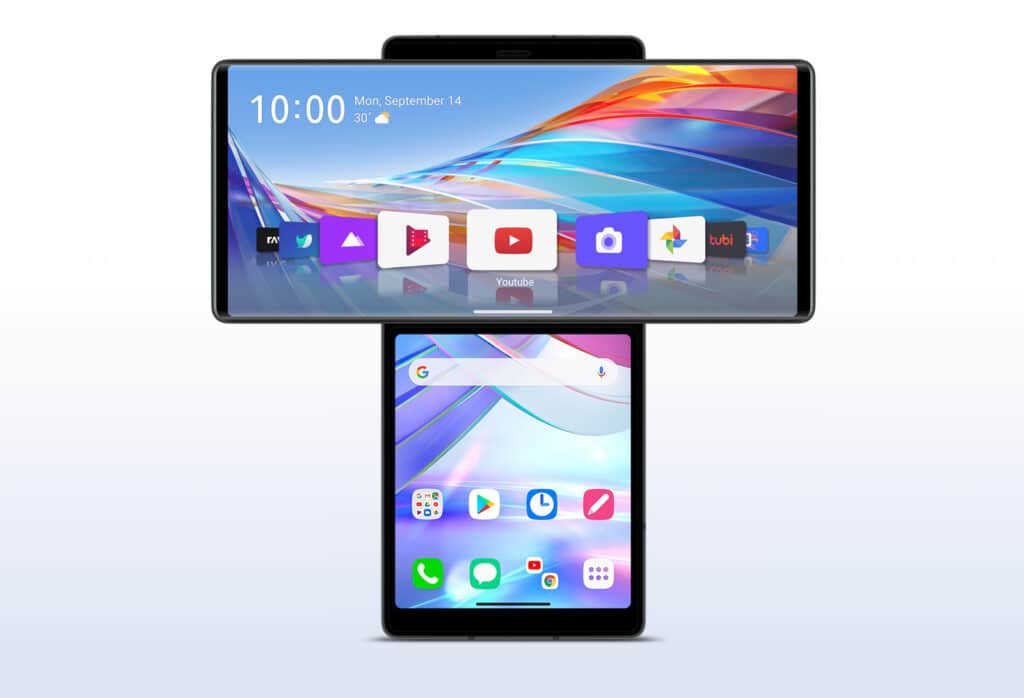 LG that has shut down its mobile business, has been striving to make a turnaround in its mobile business in recent years, including launching the niche foldable smartphone called ‘Wing’ — a dual-screen device with a rotating form factor but its sales were apparently disappointing.

This year, LG was scheduled to launch a smartphone with a rollable OLED display after it teased the product at the Consumer Electronics Show (CES) 2021.

However, the company scrapped the plan.

“For LG, the challenge, over a period of time, has been its inability to measure up to the competition, especially in terms of matching up to their value for money propositions, and strong messaging and marketing prowess,” said Prabhu Ram, Head-Industry Intelligence Group (IIG), CMR.

In addition, LG has lacked the stable chip supplies for its smartphone business.

“Yet, LG’s R&D and innovation capabilities in smartphones should be applauded, especially for its thinking beyond-the-box in reinventing the rectangular slab. Unfortunately, LG’s innovation prowess could not be supported with enduring market wins,” Ram told IANS.

According to industry experts, from a strategic perspective, LG is positioned for long-term success in its core business areas, including consumer electronics, as well as in moonshots, such as affordable EVs, and in emerging opportunities in connected homes.

“LG’s intellectual property (IP) and recent innovation capabilities could be a strong arsenal for other players in the ecosystem,” Ram noted.