The iPhone maker recorded a net profit of Rs 926.2 crore in FY20 in India, as against Rs 262.27 crore in the preceding fiscal, the documents showed.

Apple did not respond to an emailed query. 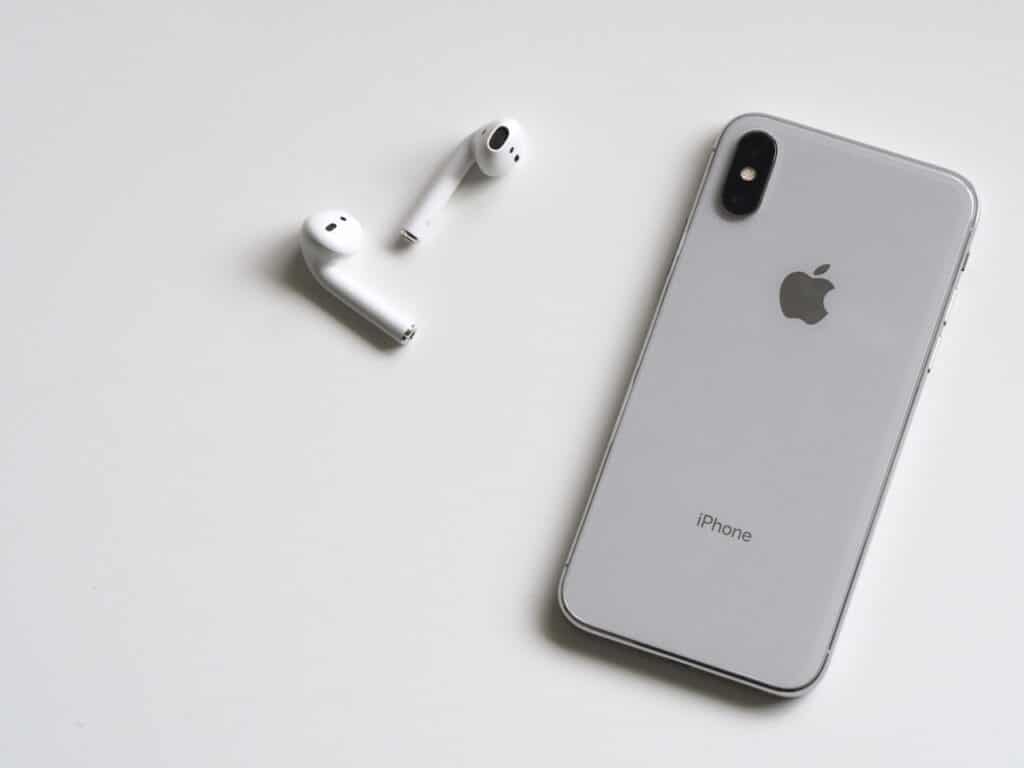 The company, which competes with players like Samsung and OnePlus in the premium smartphone segment, has been aggressively ramping up its presence in the Indian market.

Prabhu Ram, Head-Industry Intelligence Group at CMR said with a mix of increased local assembly and prudent pricing strategy, Apple has been able to ramp up its India story and attract more buyers. This has helped the Apple India revenue to grow.

“Apple was always an aspirational brand of choice for India, and with the new India strategies in place, Apple is now positioned for stronger growth in India. The new iPhone SE 2020 and the iPhone 11 together have continued to perform exceptionally well, contributing to as much as 70 per cent of Apple’s shipments through Q3 2020,” he added.

In addition, the strong pre-orders for iPhone 12 also bode well for Apple, he said.

“Beyond smartphones, Apple’s strong work-from-home and learn-from-home portfolio, including the Macs and the iPads, have continued to receive a strong and positive market reception through the year. With the new online store now operational, Apple will continue to see a robust growth in the upcoming quarters,” Ram added.