Not iPhones, iPads or Apple Watches but it was Mac sales that helped Apple register record growth in the India market in its fiscal Q4 quarter (July-September period). The company generated an all-time revenue record for the Mac desktops in the reported quarter in the country, it announced on Wednesday. “Despite the tough compare, we generated an all-time revenue record for Mac in the US and in India and a fourth quarter revenue record in Japan,” Luca Maestri, Senior Vice President and Chief Financial Officer, told analysts over the earnings call. 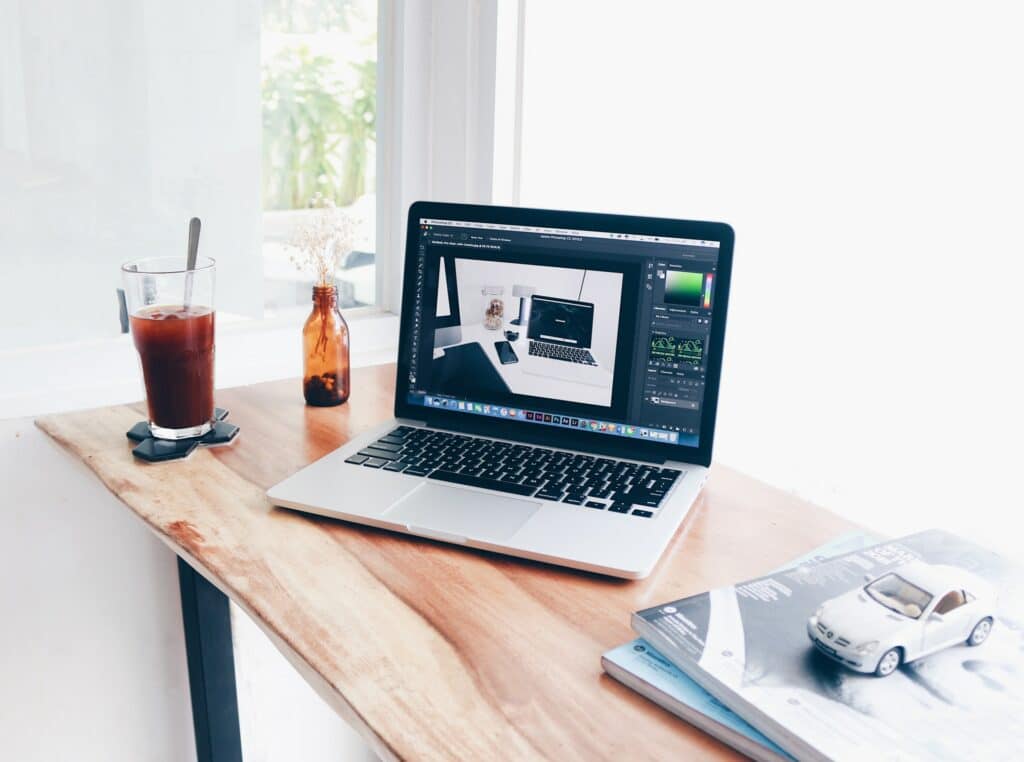 “More than half of the customers purchasing Macs during the quarter were new to Mac, and the active installed base of Macs again reached a new all-time high,” he added. India is back on Apple’s growth trajectory after some dull quarters in the past. “At a country level, we established new Q4 records in many major developed and emerging markets, including India,” the Apple CFO added.

According to Prabhu Ram, Head, Industry Intelligence Group (IIG) at market research firm CMR, Macs have been the gold standard for productivity. “The Apple machines have a high aspirational value attached to them, with an appeal transcending from college students to working professionals in an always-on workplace. With high-consumer loyalty, the Mac appeal can be traced to pricing, performance as well as device longevity,” Ram told IANS.

With promotions such as “back to school” targeting students, as well as attractive financing schemes, Apple has been able to attract many first time buyers, contributing to a significant revenue boost, Ram added.