Singapore Telecommunications-backed Bharti Airtel’s loss burgeoned to 230.4 billion rupees ($3.2 billion) for the quarter, while Vodafone Idea recorded a loss of 509.2 billion rupees, the two companies announced on Thursday. According to local daily Business Standard, Vodafone Idea’s loss is the highest-ever for an Indian company. 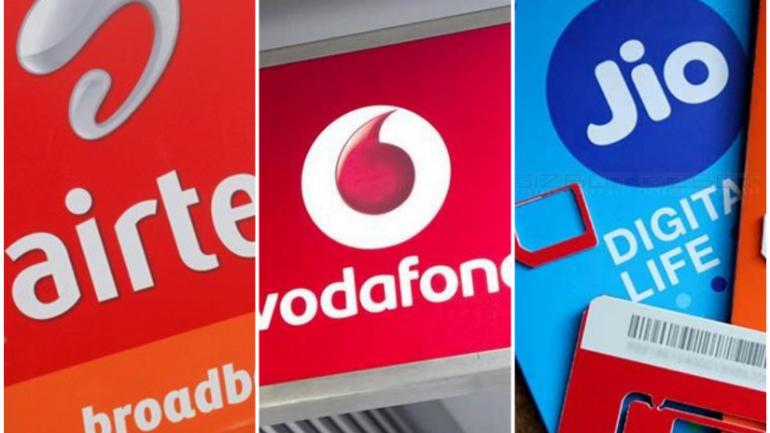 “It is to be noted that our ability to continue as a going concern is dependent on obtaining the reliefs from the government as discussed above and positive outcome of the proposed legal remedy,” Vodafone Idea said in a statement.

Bharti Airtel said it is hopeful that the government will provide some relief to the sector “given the fragile state of the industry,” but still set aside 280 billion rupees to cover the penalty. “We continue to engage with the government and are evaluating various options available to us,” said managing director and chief executive of India and South Asia operations Gopal Vittal.

Reliance Jio — owned by India’s richest business tycoon Mukesh Ambani — sparked an intense price war when it entered the market in 2016, and incumbents are still reeling.

“The ruling in favor of [the Department of Telecoms] adds further pressure and liabilities to debt-saddled incumbent operators, especially Vodafone Idea and Airtel,” said Prabhu Ram, head of industry intelligence at CyberMedia Research.

The Supreme Court ruling is likely to widen the gap in financial strength between Reliance Jio, which is unaffected, and the other two telecom giants. Analysts fear the process will kill off all competition.

“Reliance Jio might be the only player left standing in the sector,” Prabu Ram said.

The timing of the ruling is also worrying, as India is preparing to roll out fifth-generation mobile services. The government plans to auction spectrum in 2020, something incumbent players have already expressed concerns about.