As merger reports of Bengaluru-based Swiggy and Gurugram-based Zomato — two biggest players in the burgeoning online food delivery market — resurfaced, Deepinder Goyal-led Zomato on Tuesday refuted reports, saying they are not in talks with anyone.

“We have tremendous focus on our business metrics and have seen great success in our goal towards profitability. We are not in talks with Swiggy for a merger or acquisition,” a company spokesperson said in a statement shared with IANS. 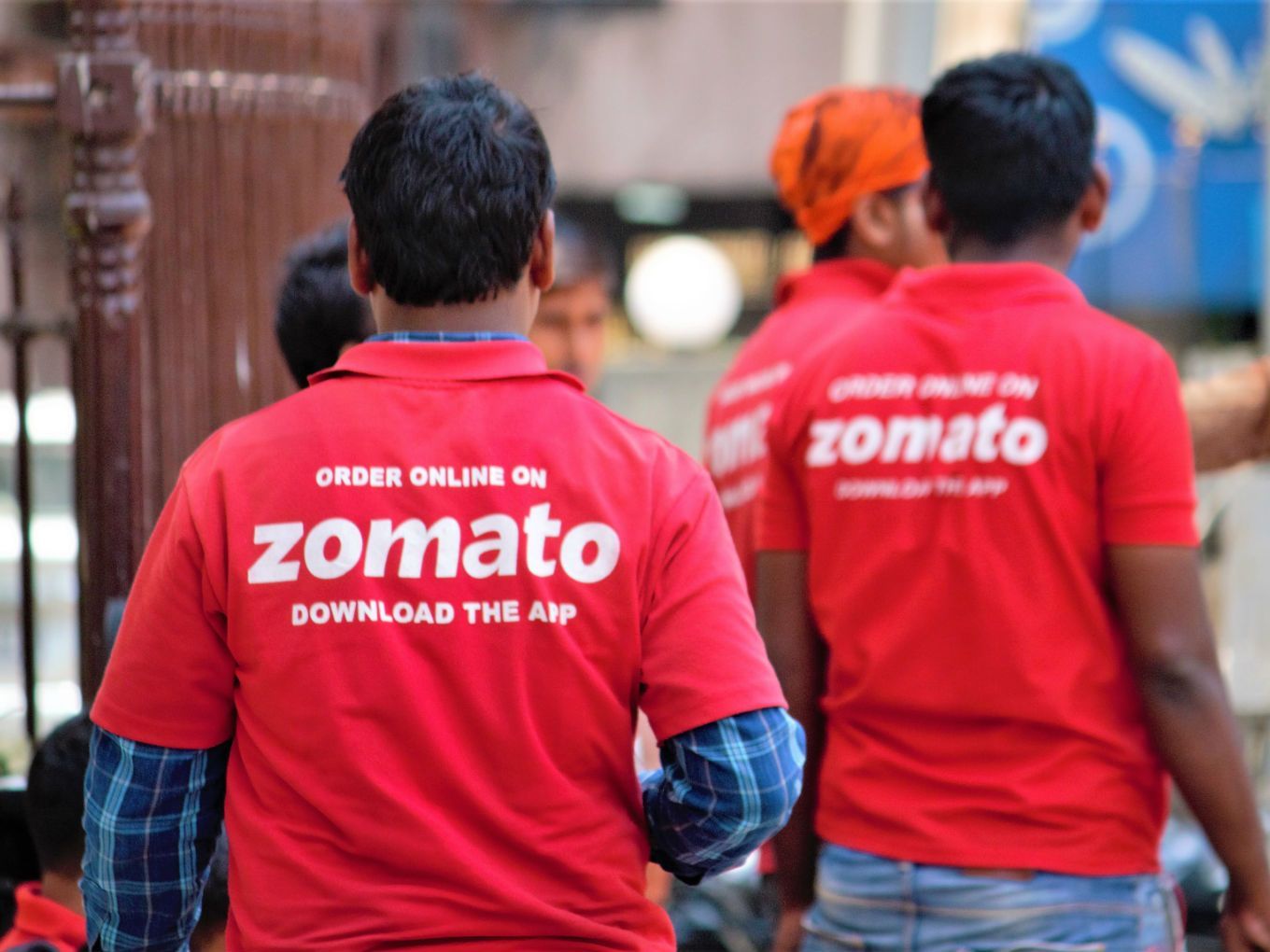 According to Prabhu Ram, Head-Industry Intelligence Group (IIG), CMR, the food delivery business is no longer a two-horse race and is increasingly witnessing cut-throat competition.

“With the entry of new players, including the likes of Amazon and Uber Eats, a potential merger of Zomato and Swiggy would make sense,” Ram told IANS.

“Combining the market reach and strength of the two players would enable them to take on intensified competition better. That said, it remains to be seen if such a potential merger would come under the regulatory scanner,” added Ram.