eSIM-capable smartphones shipments will double in 2020 to top 3.5 million units in India, driven by latest iPhones, CyberMedia Research (CMR) said in its report.

Google was the first company to launch eSIM capable smartphones. Later the eSIM environment got a huge lift with Apple’s embrace of eSIMs in its premium smartphones in 2018, including the iPhone XR, XS and XS Max.

In 2019, shipments of eSIM-capable phones represented a minor 1%. According to CMR, Apple had a 97.7% market share, while Google accounted for close to 1.8% market share, with Samsung having a 0.5% share of the eSIM phones shipped in 2019.

According to Prabhu Ram, Head – Industry Intelligence Group, “With Samsung embracing eSIM technology, and introducing it in the Galaxy Fold, and other smartphones, and Apple building on its recent momentum in India, we foresee a dramatic spike in eSIM-enabled phone shipments in 2020. On the back of Apple and Samsung’s support for eSIM-capable phones, other Android OEMs will also aim to launch phones with eSIM capabilities. This, should in fact, be on top of OEM agenda alongside 5G phones.” 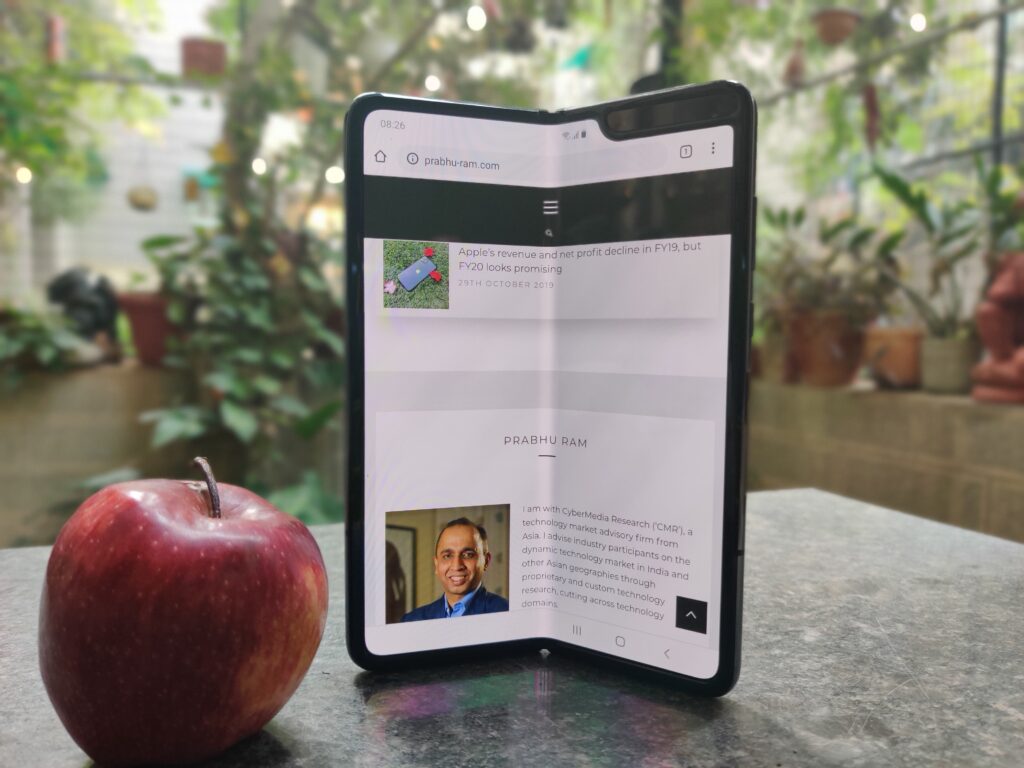 While eSIM-capable smartphones are here to stay, it would not replace traditional replaceable SIMs. The new wave of eSIM-enabled phones will continue to have dual SIM functionality for the foreseeable future, until such time the market readiness is sufficient.

“Over the long term, the eSIM ecosystem will potentially grow, basis the realignments and refinements on the Supply side, including on manufacturing, logistics and supply chain, and, on the Demand side, focused on creating consumer awareness,” added Prabhu.