Skip to Content
Home Showcase Press Why Indians are making a beeline to join Telegram, not Signal?

Nearly 3 in 4 Indians feel safe while joining any group or channel on Telegram as they dont need to reveal their phone number to strangers, according to a new survey.

Telegram which has crossed 600 million users globally scores over Signal in terms of awareness (55 per cent) and actual usage (39 per cent). 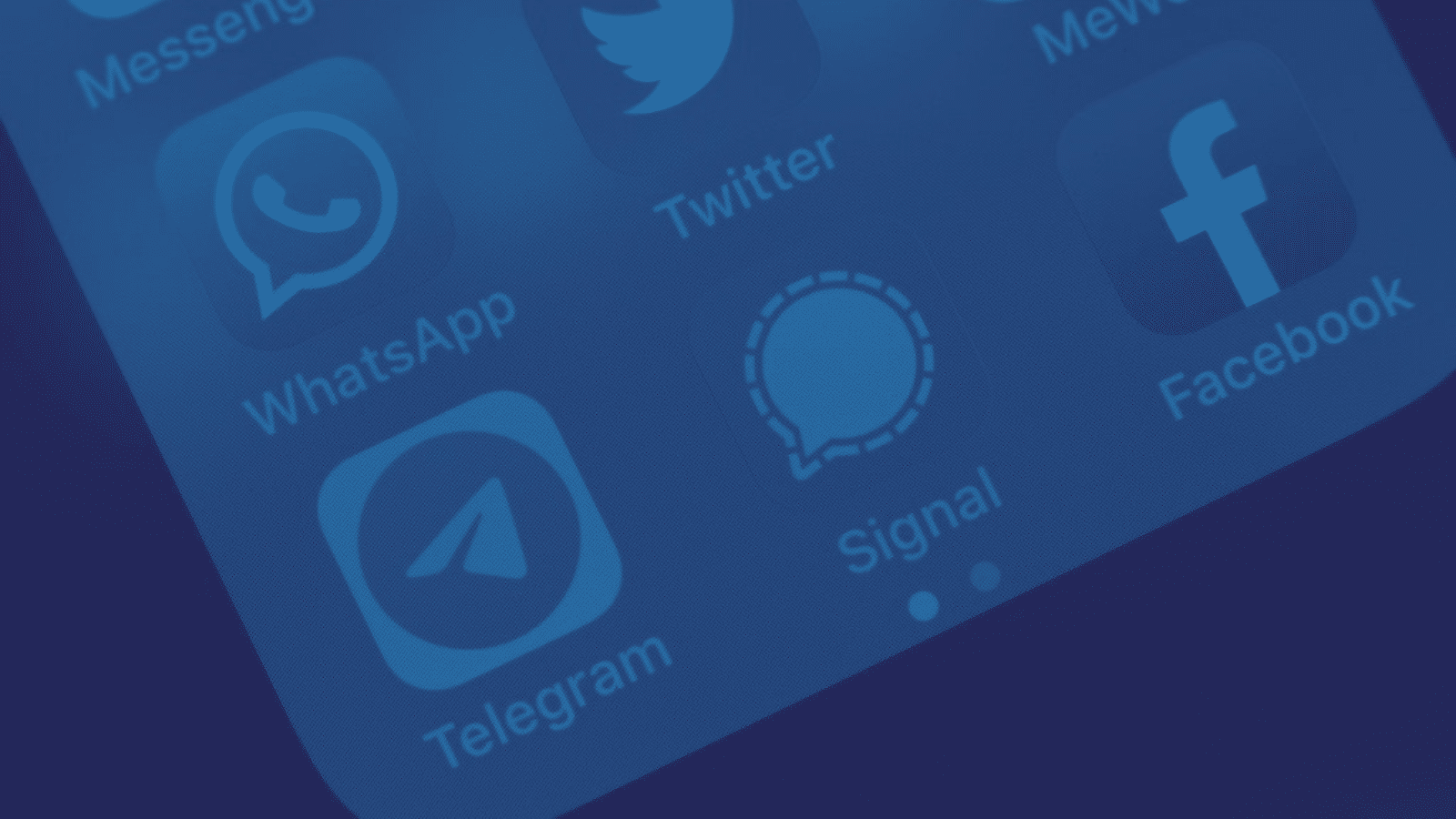 Over the past one year, 37 per cent of users in India have actually used Telegram, compared to a mere 10 per cent for Signal, a rather nascent messaging app that is enjoying a spike in downloads in recent days, according to the survey by CyberMedia Research (CMR).

“As WhatsApp eventually moves into a much closer integration with the Facebook ecosystem from hereon, it risks an erosion in brand trust and brand loyalty — both key determinants for enduring competitive market advantage,” said Prabhu Ram, Head-Industry Intelligence Group (IIG), CMR.

According to the findings, majority of users on WhatsApp and FB Messenger do not feel convenient and safe while storing their chat backup on third party or non-end-to-end encrypted platforms such as Google Drive or iCloud.

Among the alternatives, Telegram users retain high trust in the dedicated cloud that Telegram offers (49 per cent).

“For instance, 73 per cent of WhatsApp users feel helpless to counter illegal, abusive and copyrighted content, whereas Telegram users are most acknowledged while reporting such content through in-app buttons, and an Abuse Notification Channel,” the CMR ‘Social Safe’ survey mentioned.

Telegram, in particular, has gained traction among users over the past year, much before the “recent WhatsApp PR fiasco”.

“While Signal has enjoyed a recent burst in its popularity, it has not been able to scale swiftly enough, and users have faced challenges with it,” Ram said.