This segment accounted for nearly 2 per cent of the total smartphone shipments in H1 2020, according to the ‘CMR India Mobile Handset Review Report’. In the uber-premium segment (Rs 1 lakh and above), Apple garnered 67 per cent market share while Samsung was second with 30 per cent market share. 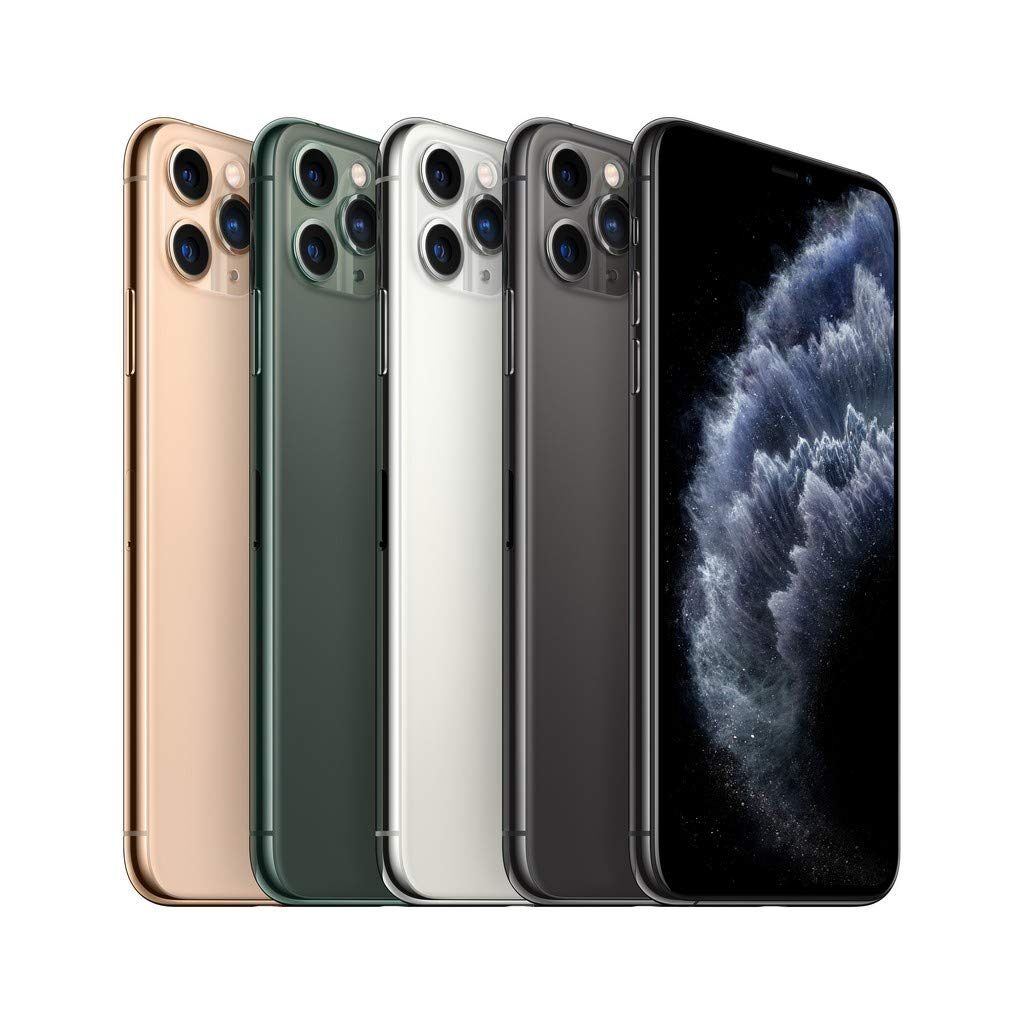 The iPhone 11 again continued to get some good market response in the initial part of the year. On the other hand, the all-new iPhone SE (2020) is on track to repeat the exceptional performance of iPhone 11.

With the iPhone SE 2020, Apple has added a new chapter to its rather impressive India growth story. Apple has started assembling its affordable second-generation iPhone SE (2020) in India that will reach authorised retail stores and online channels very soon.

The new iPhone SE is being assembled by Apple supplier Wistron at its Bengaluru facility. With this, the Cupertino-based tech giant is now assembling four high-selling iPhones in India: iPhone 11, iPhone XR, iPhone 7 and new iPhone SE. 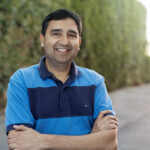 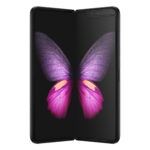 Fold – The costliest phone in India launched by Samsung 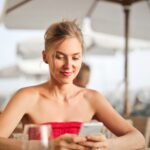 Average Indian spends over 1800 hours a year on their smartphone: study