Ever since Samsung launched the Galaxy Note 10, the company has been facing a lot of backlash over lack of incremental upgrades. But Ranjivit Singh, Senior Vice President and Chief Marketing Officer, Samsung India, says the company is focusing on those features that will enhance the user experience and adds some value.

“The fact that you can zoom into video, and from that subject, focus on the volume as well…the fact that this phone has a full editing suite on it and how simple it becomes with the S Pen, when you add an edit to just point precisely to the point you want, cut it and then stitch it up again for transition to be able to write and annotate the way you want. I think those are innovations. Where are those innovations… those innovations are coming from Samsung,” he says in an interaction with indianexpress.com. 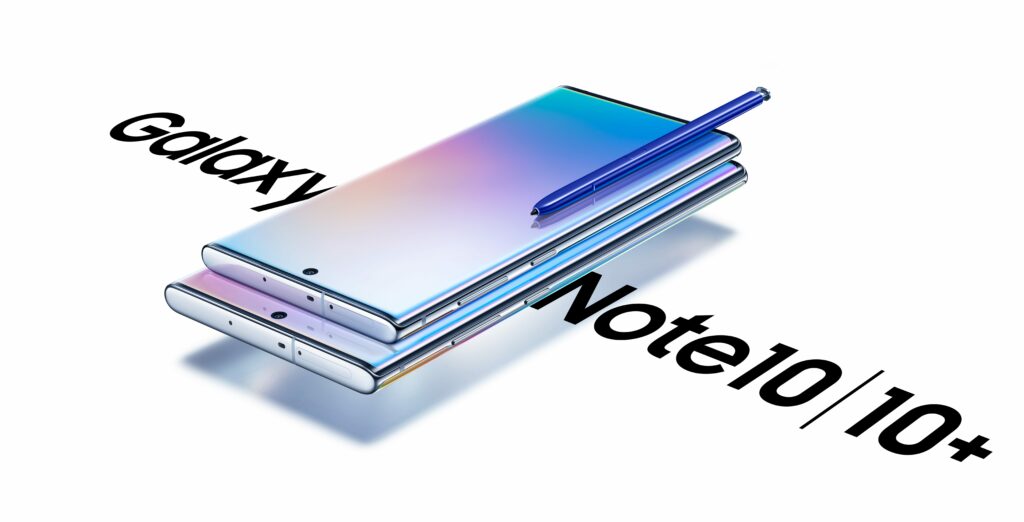 “What’s happened now is that if something is already there as part of expectation…it may be there and we won’t talk about it. But what’s our consumers know what is new; what is different and how it’s going to make a difference to them. I think those stories are far more compelling,” Singh adds.

DJ Koh and team is trying to give the message to a larger community that they do not want to add features in their phones that aren’t useful to consumers. That’s probably the reason why the Note 10 lacks a 90Hz display like the OnePlus 7 Pro or a 64MP shooter that will be a rage among mid-end to high-end phones from Chinese smartphone makers in the coming months. The approach is identical to what Apple has adopted with the iPhone for years. 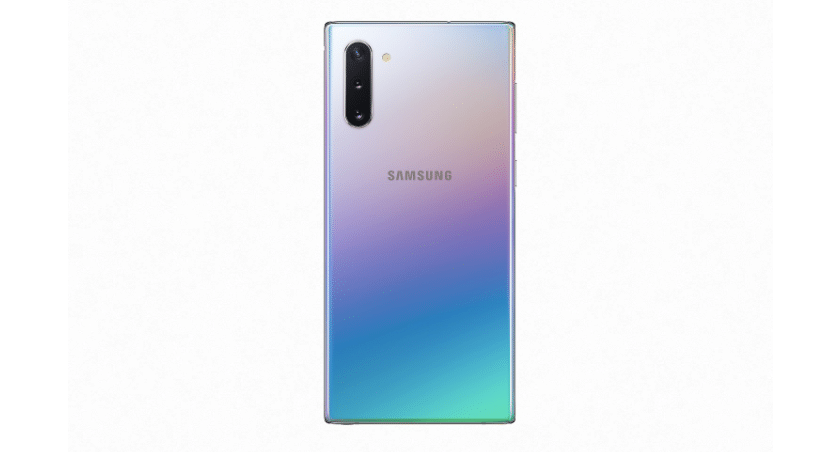 However, Prabhu Ram, an analyst with CyberMedia Research (CMR), believes that Samsung has been “royally undermining, or rather sabotaging, its own competitive advantage” by selling components to its competition, whether it be the class-leading OLED display to Apple (and likely to debut in Apple iPhone 11), the 90Hz display tech to OnePlus, or ‘the waterfall’ curving screens to Oppo.

Still, Ram is optimistic about the impact the Galaxy Note 10 lineup will have on the high-end consumer market. The analyst is of the opinion that the Galaxy Note series has retained the appeal among power users and those at the modern workplace with their focus on productivity and the upgraded S Pen.

“The Samsung Galaxy Note 10 pushes the envelope in terms of design as well as features, and puts it in a solid stead in the India market,” he said, adding that “the Indian Premium smartphone segment offers plenty of avenues for Samsung to retain and grow its market share, by appealing to staunch Samsung loyalists, as well as potentially other power users.” 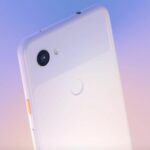 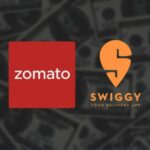 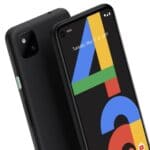