Yesterday, Apple announced the second generation, AirPods 2, the long-anticipated update to its first generation wireless headphones. The new AirPods 2 are part of Apple’s ongoing strategy shifts to diversify beyond the Apple iPhone, and shore up revenues from iPhone accessories in addition to its upcoming ‘services’ bouquet.

Remember,  the original AirPods were very successful and the only challenge was to keep up with the demand. The new AirPods 2 bring forth compelling and brilliant value propositions to build on the success foundation of the previous generation. For instance, the AirPods 2 comes with features, exciting and meaningful enough, to excite and compel Apple fans to go for a purchase. 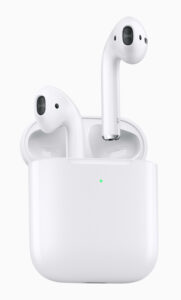 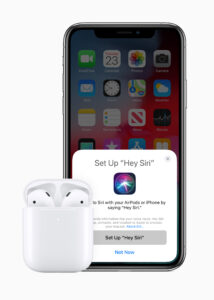 I am with CyberMedia Research (‘CMR’), a technology market advisory firm from Asia. I advise industry participants on the dynamic technology market in India and other Asian geographies through proprietary and custom technology research, cutting across technology domains.