Skip to Content
Home Showcase Viewpoints Why the new Galaxy Note 10 is at a crossroads?
by

Earlier this week, Samsung unveiled the new generation of Galaxy Notes: the Galaxy Note 10, Note 10+, a 5G model as well as a Verizon exclusive. Samsung’s Galaxy Note 10 line-up, with some interesting, iterative innovations over its predecessor series, will appeal to traditional Samsung Note loyalists, and I anticipate a healthy competition with the existing base of older generation Note series.

By adopting a multi-tiered device strategy, Samsung has tailored the Note 10 series – essentially a business productivity tool – to appeal to various consumer personas at the modern workplace: whether it be the CXOs or independent creative professionals. 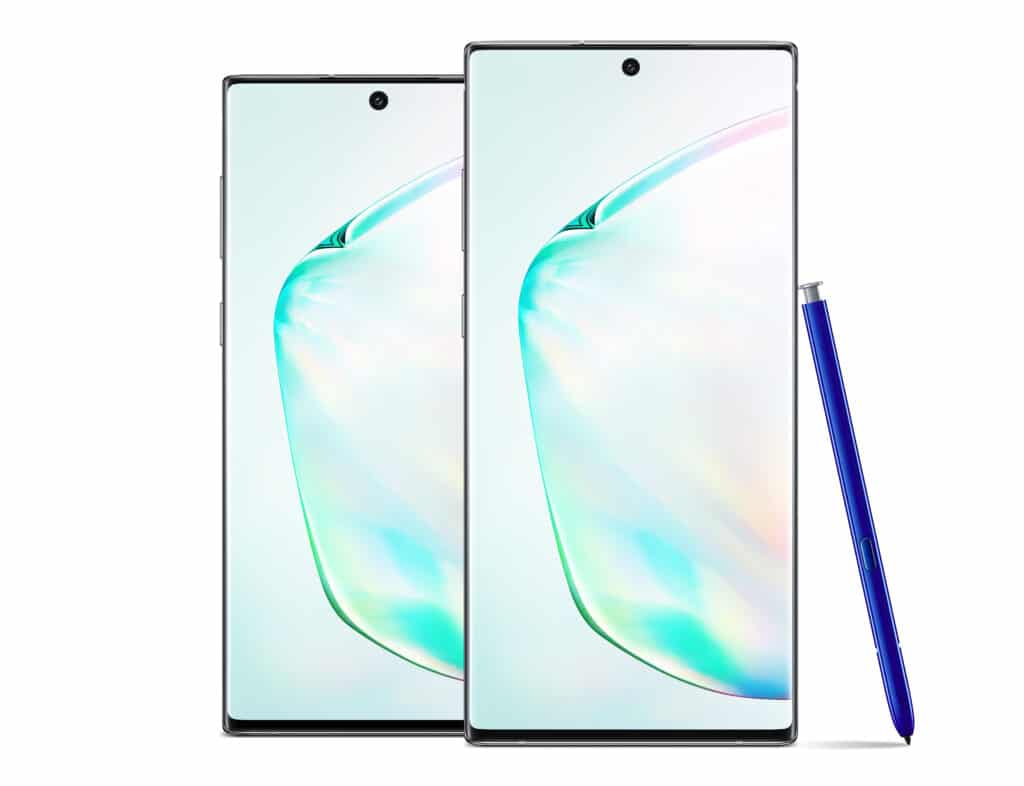 When the original Galaxy Note debuted, it kickstarted the trend towards big-screen. Nine generations later, the Galaxy Note sits at a crossroad in terms of its future. It still comes with one of the biggest displays on a smartphone. The Note 10 comes with a 6.3-inch dynamic AMOLED display, 8GB of RAM, 256GB of internal storage (but no microSD card slot), and a 3,500mAh battery.

On the other hand, the Galaxy Note 10+ comes with a 6.8-inch display, 12GB of RAM, 512GB of storage (with microSD card support), and a 4,300mAh battery. Both the phones have Super AMOLED Infinity-O displays, and come with a tiny pinhole selfie camera located right at the centre on the top. Those specs are mostly the same across both sizes.

The challenge for Samsung will be to excite and incentivize consumers to upgrade from their old Note phones.  Plus, more importantly, the shadow of Samsung Fold, Samsung’s daring bet on the future of phones, looms large over the new Note series. The Samsung Fold – a first gen, experimental device, will appeal to early tech adopters this year. However, over its next few iterative innovation cycles, as the Fold becomes more popular and established, it will pose a question mark over the utility of a standalone Note Series.