Ola Electric, the EV subsidiary of ride-hailing giant Ola, has acquired Amsterdam-based EV start-up, Etergo, more famously known as “the Tesla of the scooter world”. This is a significant acquisition that gives major impetus to Ola’s moves into the two-wheeler segment, providing it with the intellectual property, design as well as engineering capabilities of Etergo, which has experience working with the likes of Tesla, Ferrari and BMW.

Etergo, the Dutch start-up, founded by Bart Jacobsz Rosier and Marijn Flipse in 2014, has attained acclaim around the world with its AppScooter, the world’s first fully electric scooter with an in-built GPS, access to 4G connectivity and comes with electrically controlled locks. the AppScooter leverages swappable high-energy density batteries to deliver a range upto 240km with class-leading acceleration. 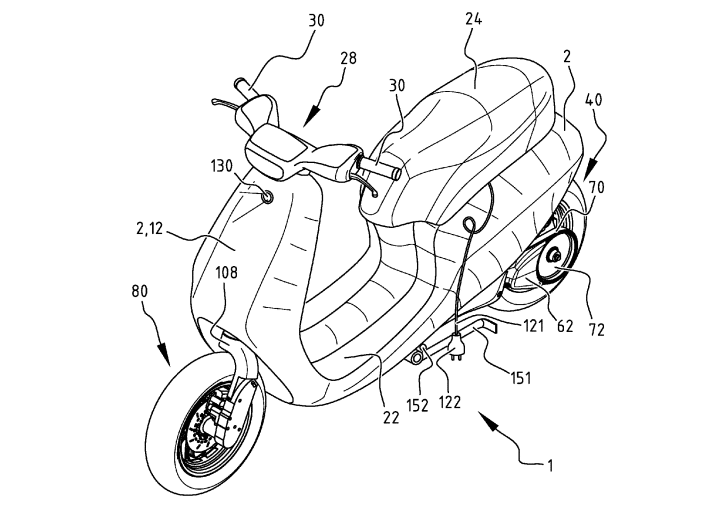 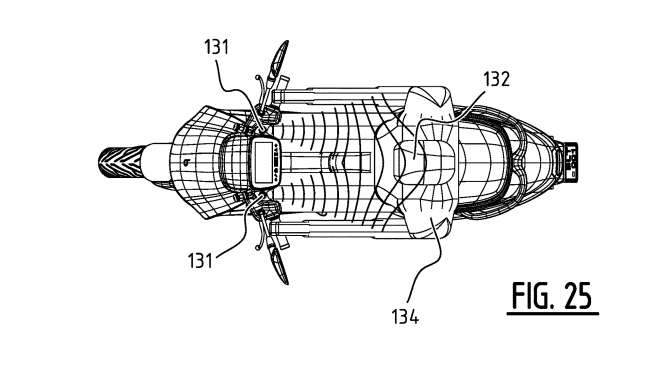 AppScooter has been recognized for its innovative design and engineering at CES 2019, and other fora. Etergo was previously known as Bolt Mobility, and debuted its most recent variant of the AppScooter last year.

As we move into a post-virus era, beyond the current lockdown, electric two-wheelers will get a major impetus and relevance in urban mobility.

Ola Electric would be able to leverage Indian manufacturing capabilities and marry it with the design and engineering capabilities from Etergo, to take a strong bet on the >21Mn Indian two-wheeler market, as well as beyond. 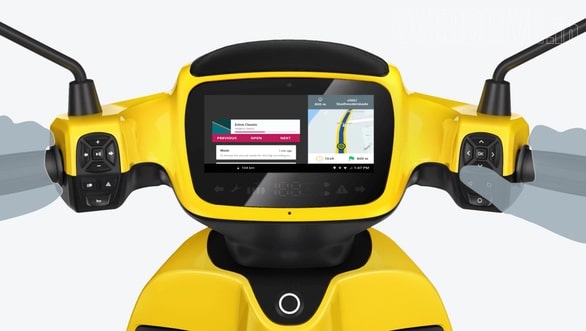 Despite being a nascent player in the EV business, Ola has been successful in ramping-up its supply side capabilities, including the necessary supporting EV infrastructure, with its strong brand pull. One of the biggest lessons that Ola learnt from its pilot EV project in Nagpur was that it should focus on mass- and low-cost-mobility segments, such as two- and three-wheelers, instead of four-wheelers. From a urban mobility perspective, two and three wheelers would work well. Today, Ola has >1000 EVs  (mostly two- and three- wheelers) across urban environments, including Nagpur, Bengaluru, Delhi NCR.

The electric two-wheeler market in India has seen an influx of established and new players, including the likes of TVS Motors and Bajaj, as well as start-ups such as the Hero MotoCorp-backed Ather Energy, Greaves Cotton-backed Ampere Vehicles, Evolet India and Ultravolttic among others.

The biggest challenge for EV players is the nascent state of enabling EV infrastructure  in India. There are only 150 public EV chargers in India, compared to >20,000 in the United States.

Ola Electric has been focused on building the EV ecosystem in India,  by setting-up an extensive network of charging and battery swapping networks. It has been working closely with ecosystem partners towards this end. In addition, Ola Electric has been running several pilots to deploy electric vehicles and charging solutions across cities with a focus on 2 and 3 wheelers.

The Etergo acquisition is the first of many steps that will bolster Ola’s journey ahead. 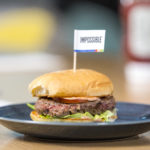 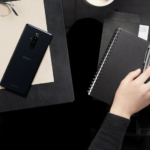 The 21:9 Smartphone Screen Display: Does it make sense?