In a clear sign that aspirational India is ready to splurge on flaunting smartphones that may cost you a bomb, the uber-premium smartphone segment (Rs 1 lakh and above) in India grew 23 per cent (year-on-year) in 2019.

Apple which actually created the uber-premium segment in India, contributed 85 per cent of the shipments with iPhone 11 Pro and 11 Pro Max, according to the data from CMR”s ”Mobile Handset Market Review Report”. 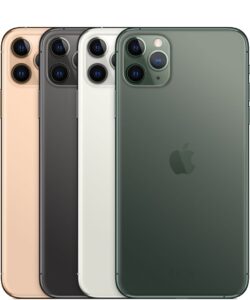 Apple shipments grew 5 per cent (YoY) in the calendar year 2019. The iPhone 11 Pro Max accounts for 42 per cent of the shipments in the year.

“Given that the smartphone is an extension of one”s lifestyle, today”s affluent consumers, and mostly early tech adopters, are seeking the latest and the best,” said Prabhu Ram, Head-Industry Intelligence Group (IIG), CMR.

“For instance, Apple iPhone loyalists have embraced the latest iPhone Pro Max. On the other hand, the initial success of the Samsung Galaxy Fold, despite all the initial technological hiccups, is also a testament to the changing consumer buying behaviour,” Ram told IANS.

Apple”s India shipments grew by a healthy 17 per cent in the calendar year 2019. For the fourth quarter of 2019, Apple had a YoY growth of 84 per cent.

“What really makes a smartphone uber-premium is not merely its pricing, but rather the promise and potential it encapsulates, in terms of its technological specs, and the CX it delivers to the intended target demographic. The wow factor in terms of innovation and messaging is key for market success,” explained Ram. 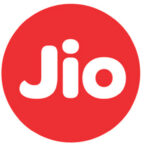 Reliance Jio Working On “Super App” To Provide Over 100 Services 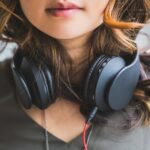